MONALEO releases her NEW SINGLE “Suck It Up“ (((WATCH NOW))) #BoxingNews 🥊 ™ ⚡️ PITBULL vs MCKEE ⚡️ FIGHT TONIGHT!!! on #SHOWTIME . . CHECK OUT The #BehindTheScenes DURING a LIVE Open Workout 💥 at the FORUM with #BellatorMMA ⚡️ B4 THE FIGHT!!! ⚡️(((PICS ))) @AJmckee101 @PatricioPitbull @BellatorMMA /// @WESTPOPPN

TODAY IS FIGHT NIGHT!!!! July 31st – Who will take home the TITLE and the 1 MILLION DOLLARS??? These two are really Great Fighters and have exchanged a lot of heated words especially at the Bellator 263 Presser, Looks like they can’t wait to take their energy out in the ring but they will definitely get their chance TONIGHT!!!

** But NOW, LET’S TAKE A LOOK at BEHIND THE SCENES at both of their OPEN WORKOUTS earlier during the week BEFORE THEIR FIGHT TONIGHT!!! ** 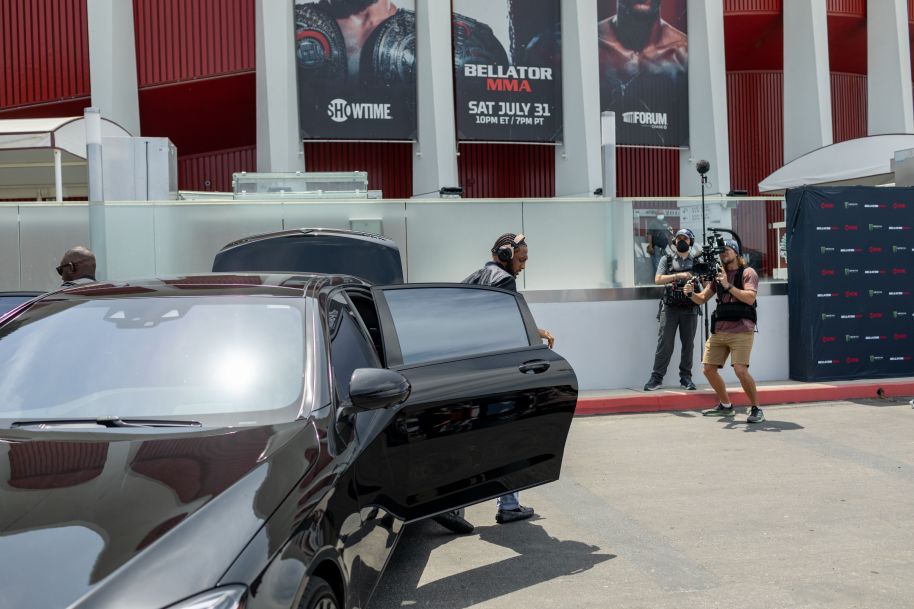 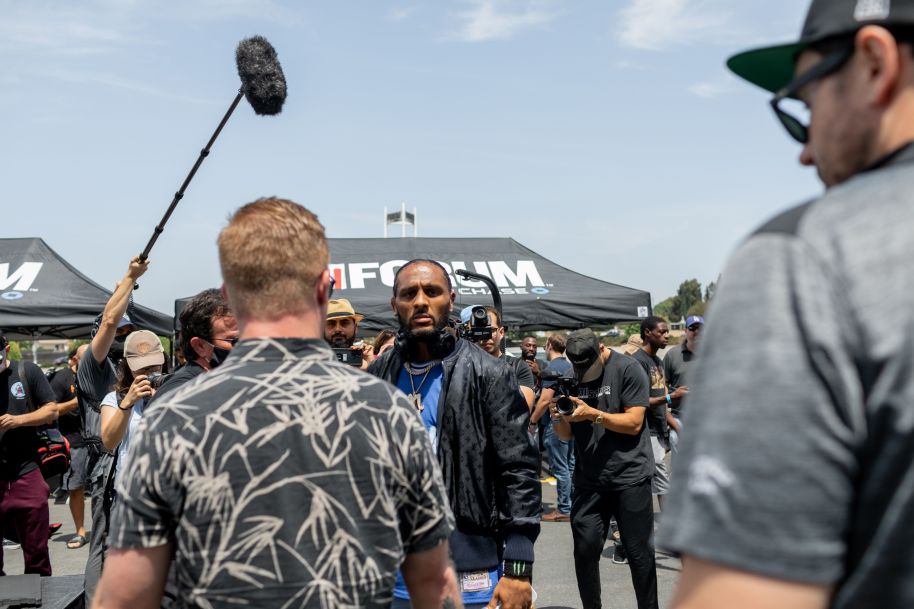 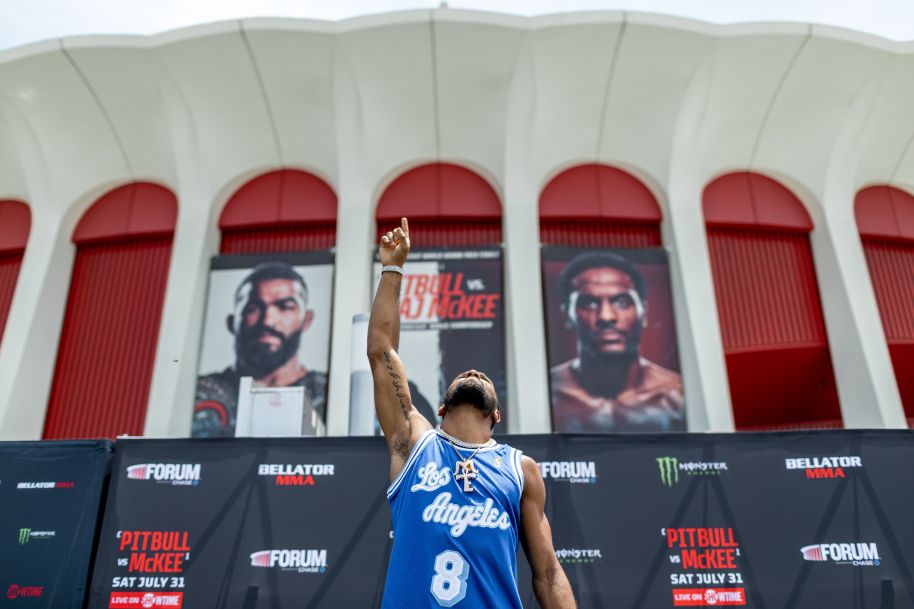 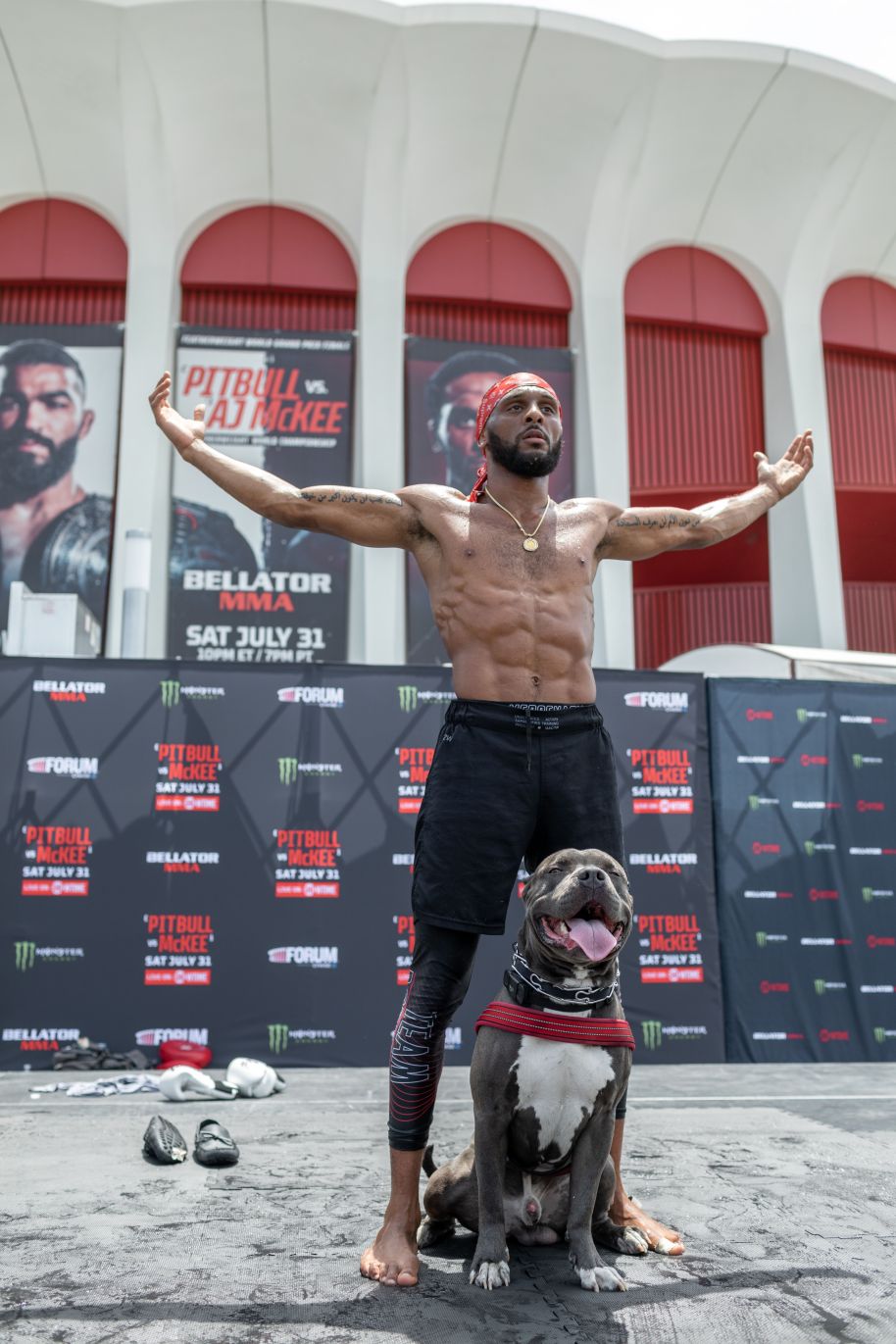 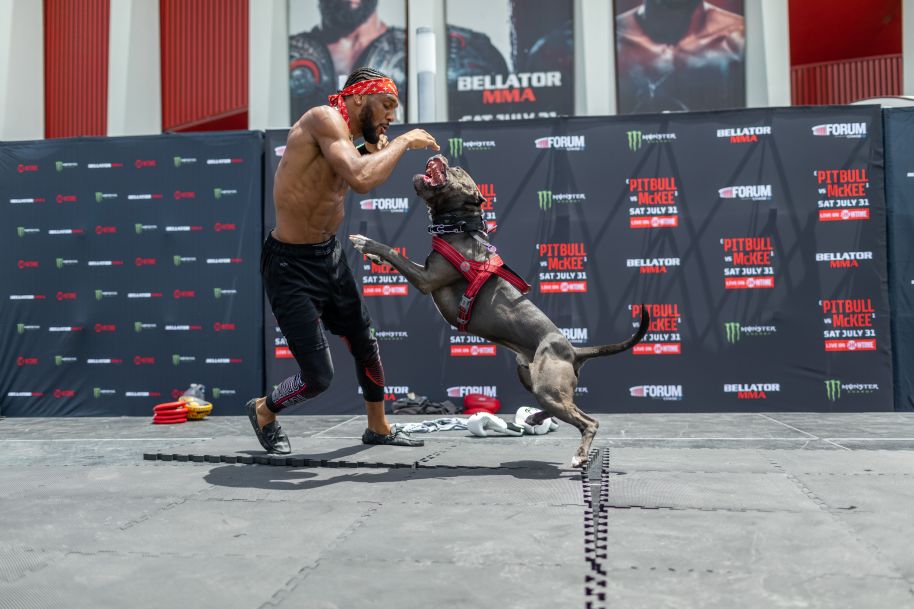 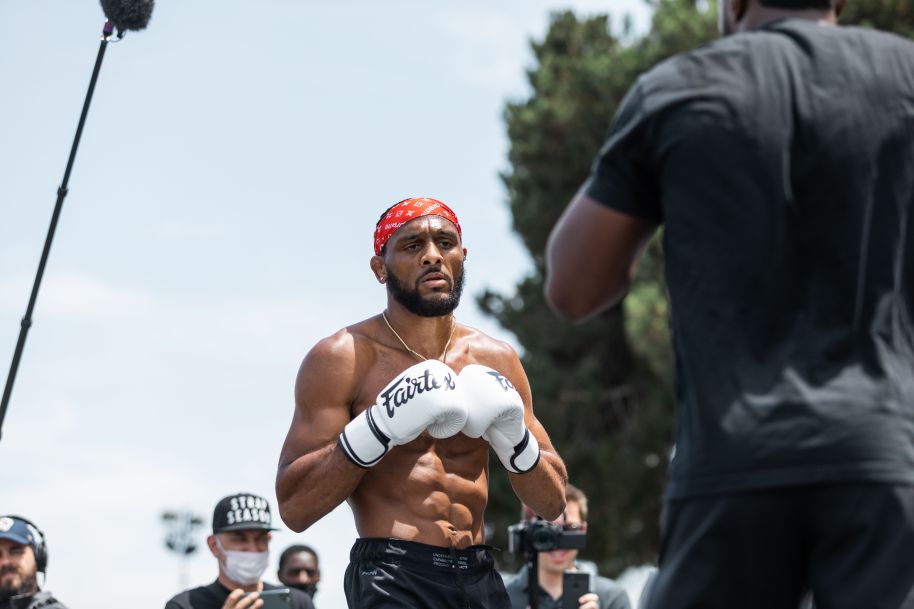 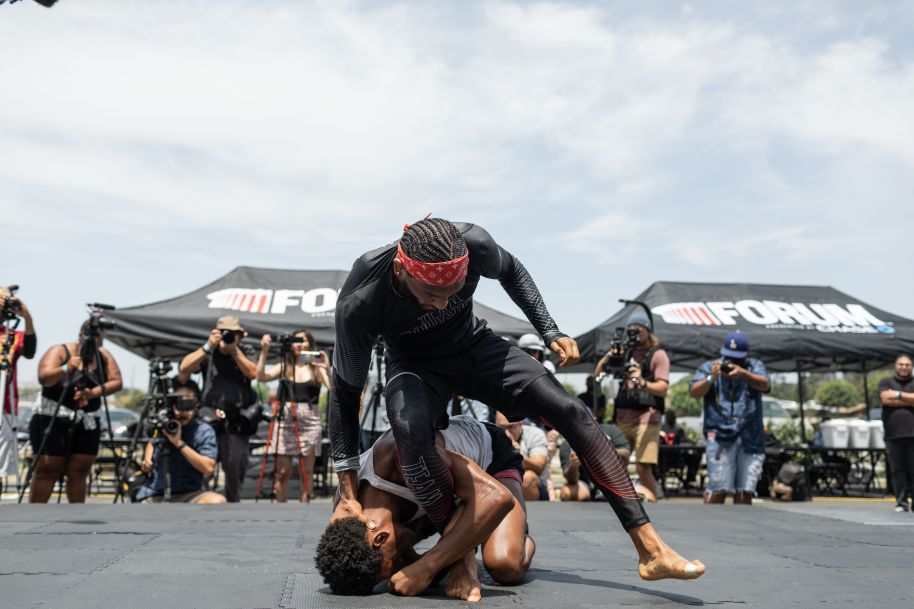 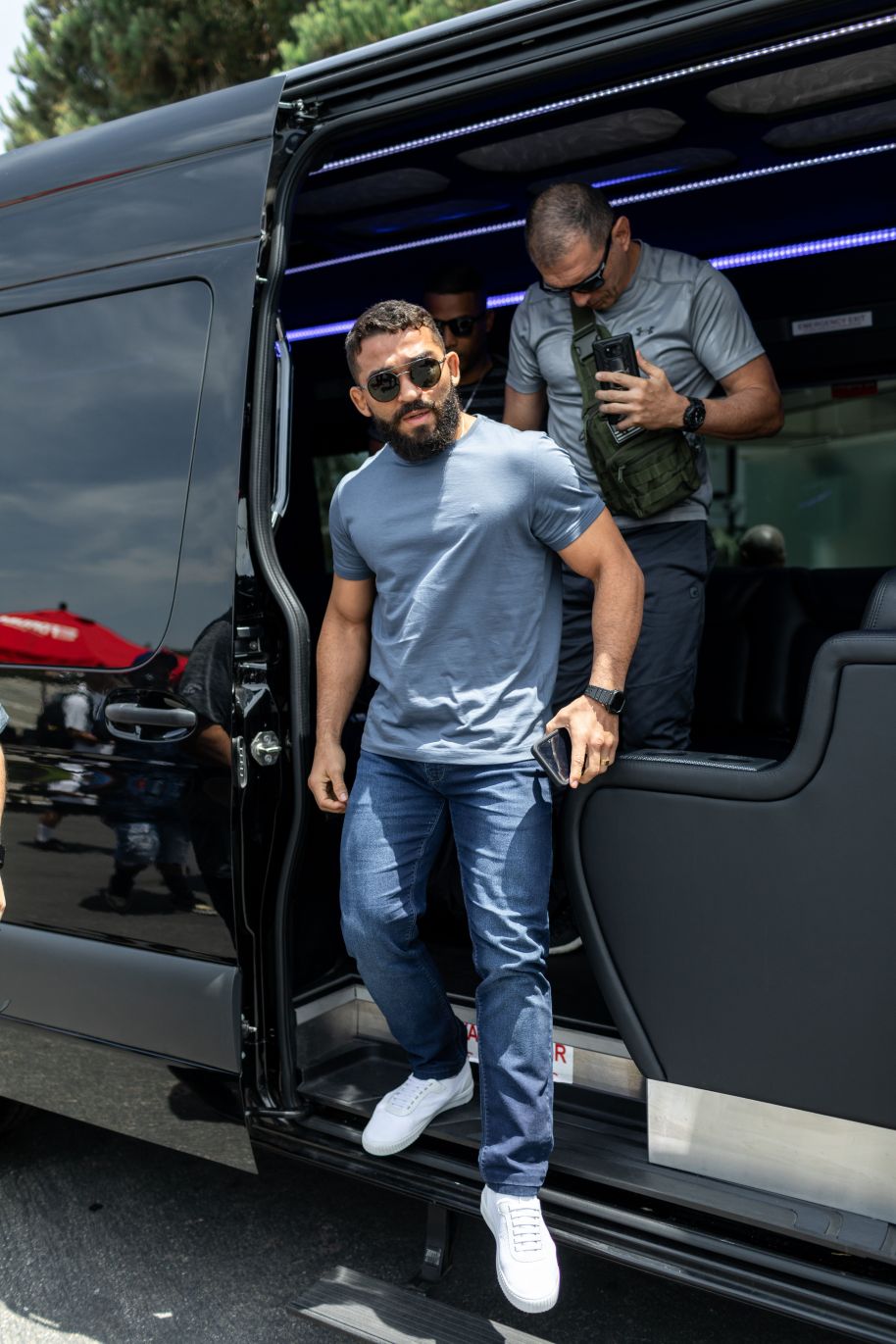 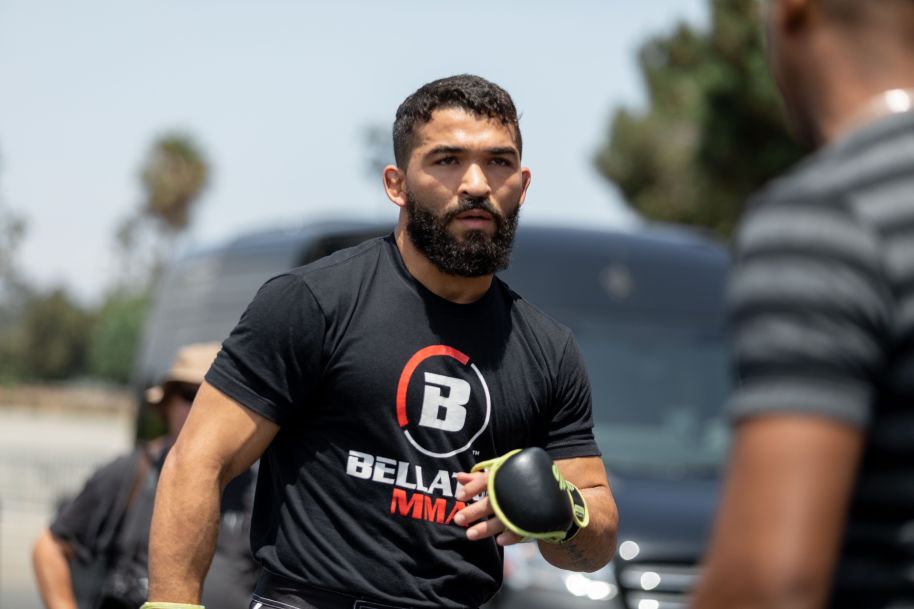 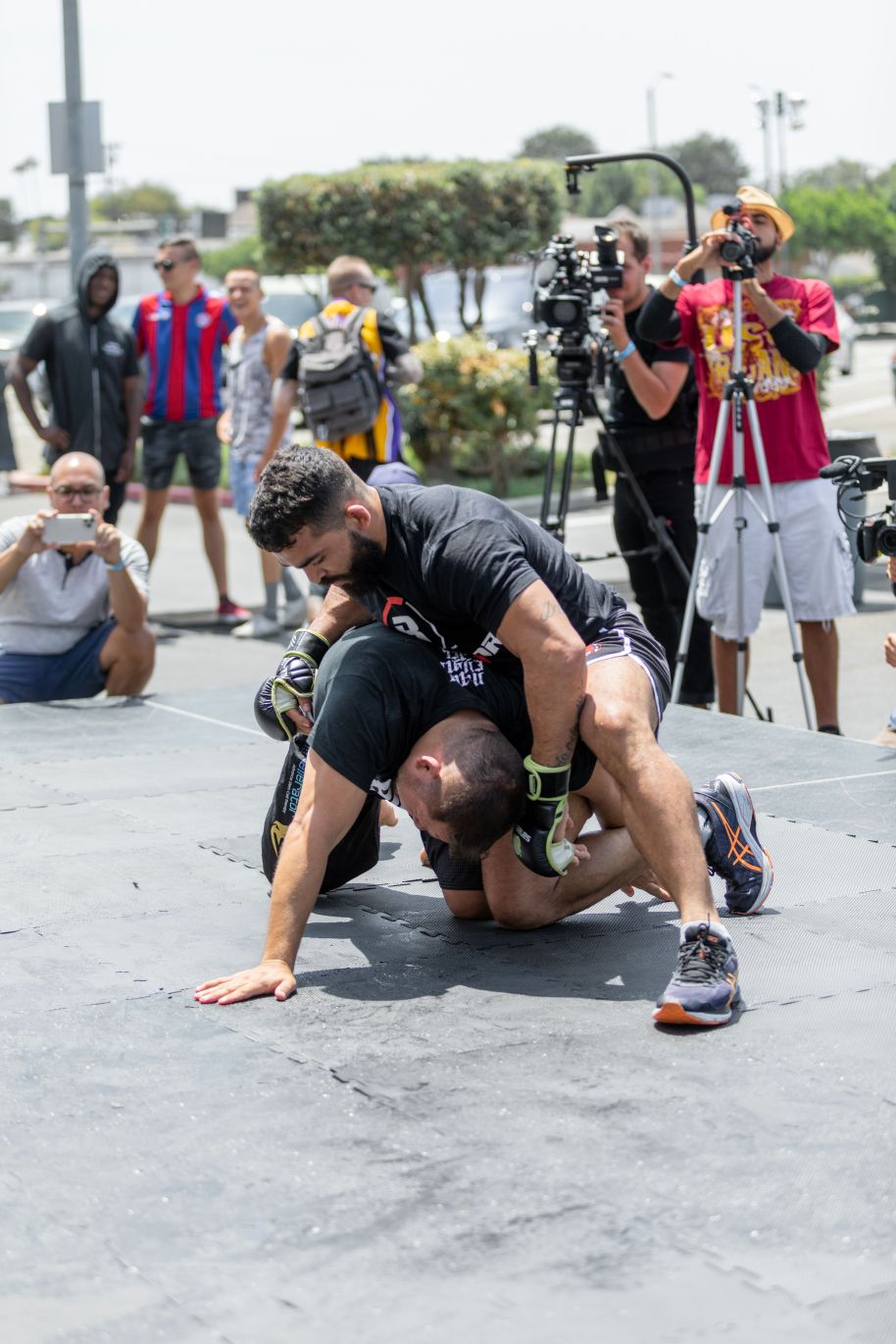 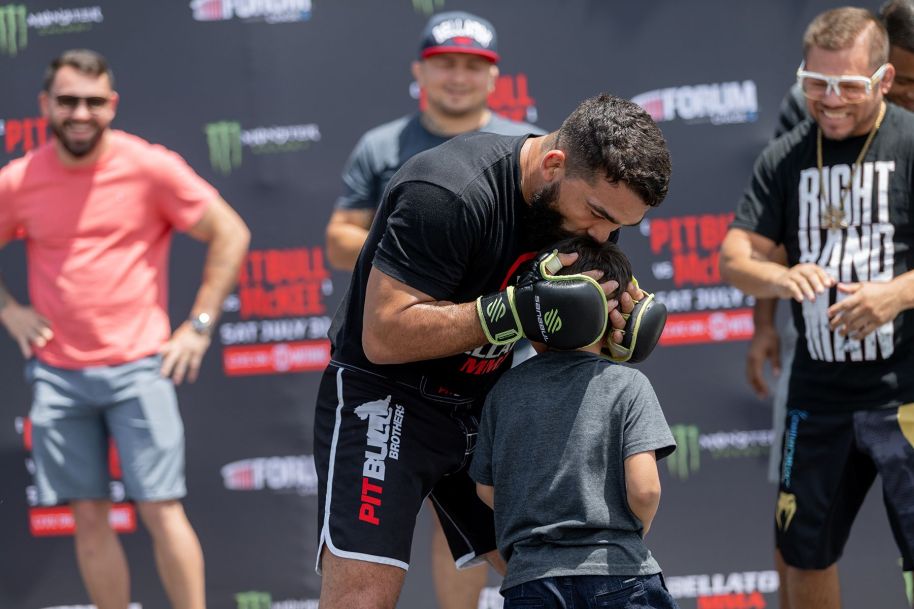