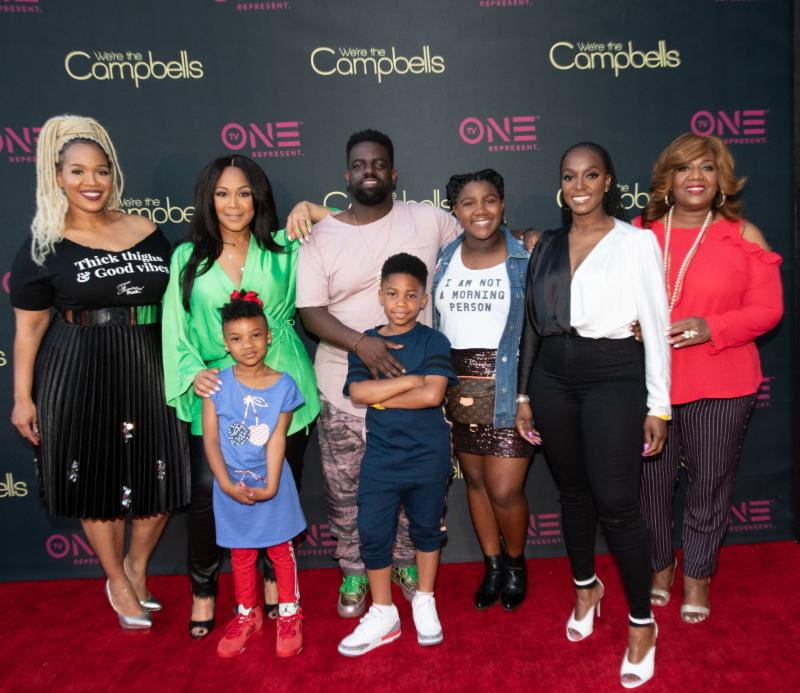 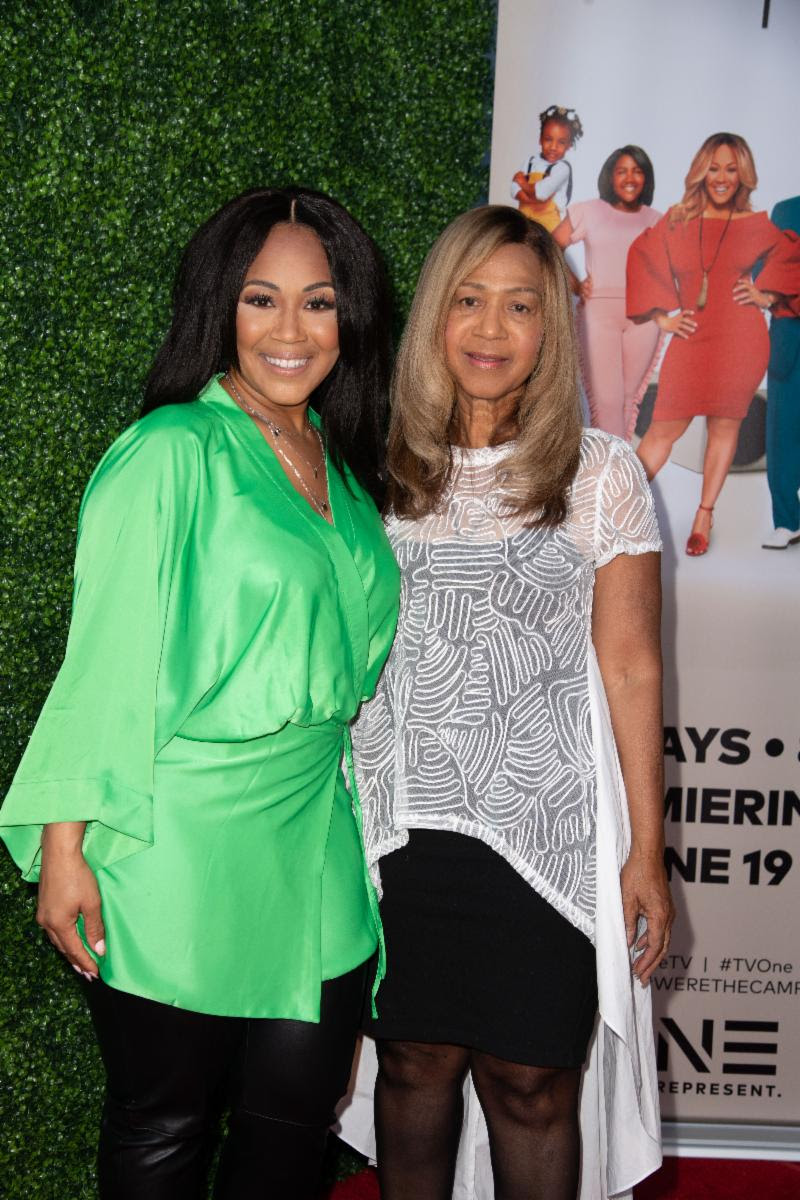 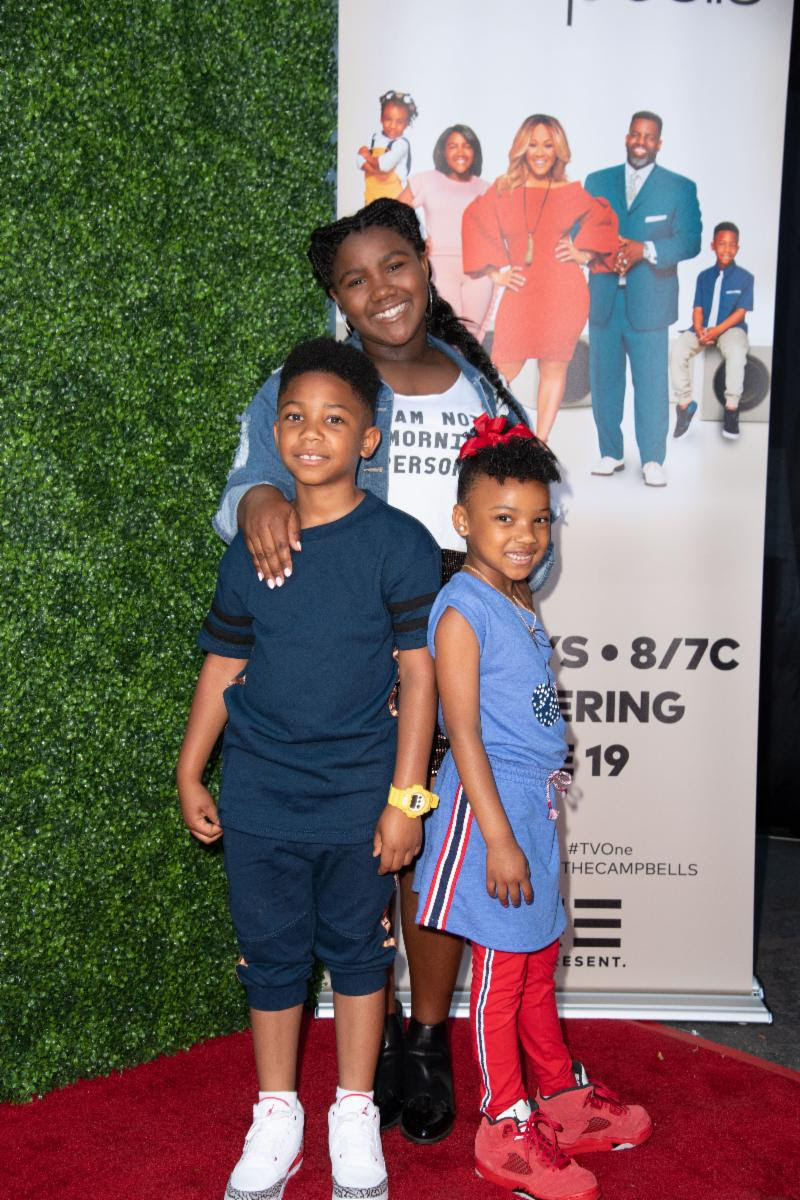 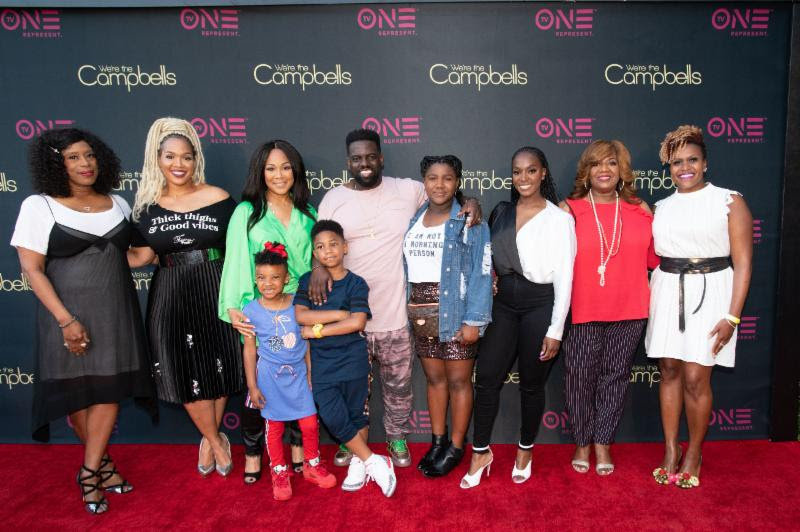 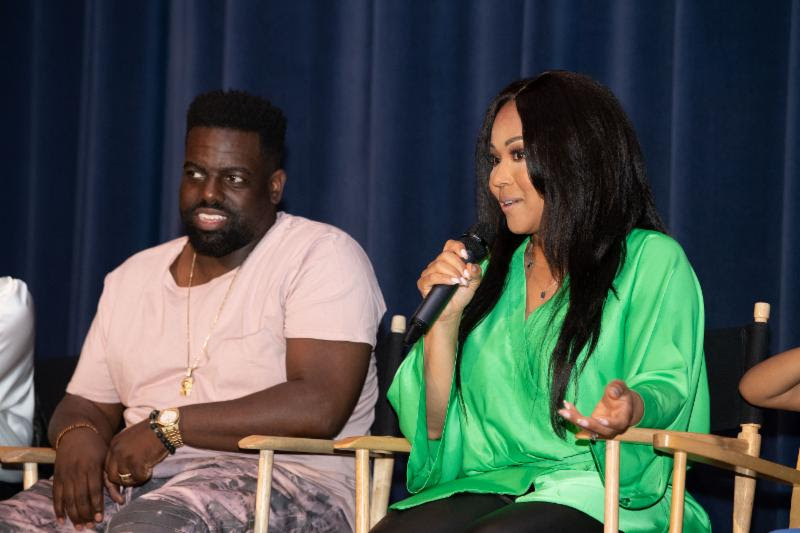 Some of the biggest names in Gospel received high honors at the 32nd Annual Stellar Gospel Music Awards at the Las Vegas Orleans Arena on Saturday, March 25, 2017. But the night belonged to one of the genre’s fastest-rising stars, Travis Greene, and gospel music superstar, Tamela Mann.  Let’s check out the highlights!!!

Hosted by multiple Stellar Awards and Grammy Award-winning solo artist, nationally-syndicated radio host and television personality, Erica Campbell and Stellar Award-winning, songwriter, composer and producer Anthony Brown, the biggest night in Gospel music premieres on TV One on Palm Sunday, April 9 at 6 p.m. ET with encore presentations at 8 p.m. and 11 p.m. ET. Additionally, the Stellar Awards airs in national broadcast syndication on 170 stations in over 150 markets around the country from April 14 – May 7, 2017.

Stellar and Grammy Award-winning gospel singer, actress and television personality, Tamela Mann has continued her meteoric year, claiming six awards as well for her now iconic recording “One Way“. Tamela took the stage at the Stellar Awards and did a tremendous LIVE performance with her amazing voice!!!!

|All Images Above & Below/Photo Credit by: Maury Phillips, Courtesy of Central City Productions/TV One|

And DON’T FORGET!!! TV One presents the premiere episode of The  Manns, a reality docu-series on the hilarious relationship between David and Tamela Mann and their family, on Tuesday, April 4 at 8 p.m. ET.

The Lovely Loretta Devine and MAJOR hits the Red Carpet

#STELLARAWARDS   Stay tuned Sunday, April 9th at 6 p.m. ET. with encore presentations at 8pm and 11pm ET on TV One!!!

|All Images Above/Photo Credit by: Maury Phillips, Courtesy of Central City Productions/TV One|

No matter how many mistakes you make or how slow you progress, you are still way ahead of everyone who isn’t trying. #sodmg – Soulja Boy