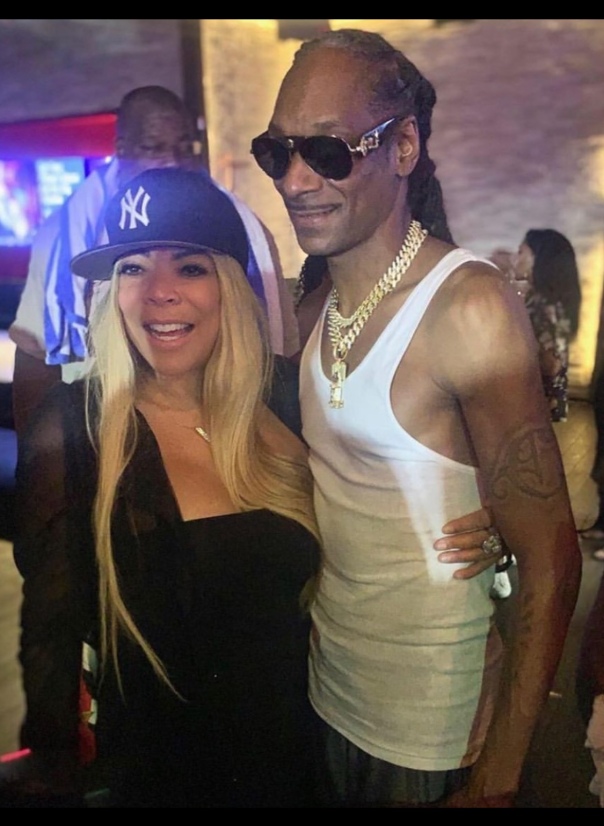 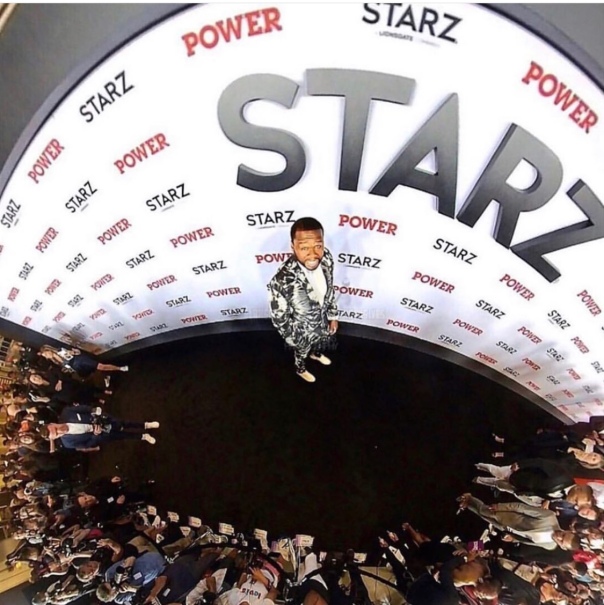 Cordell Broadus  and his sister grubbing up with huge pizza’s on his birthday.  #PizzaParty🍕 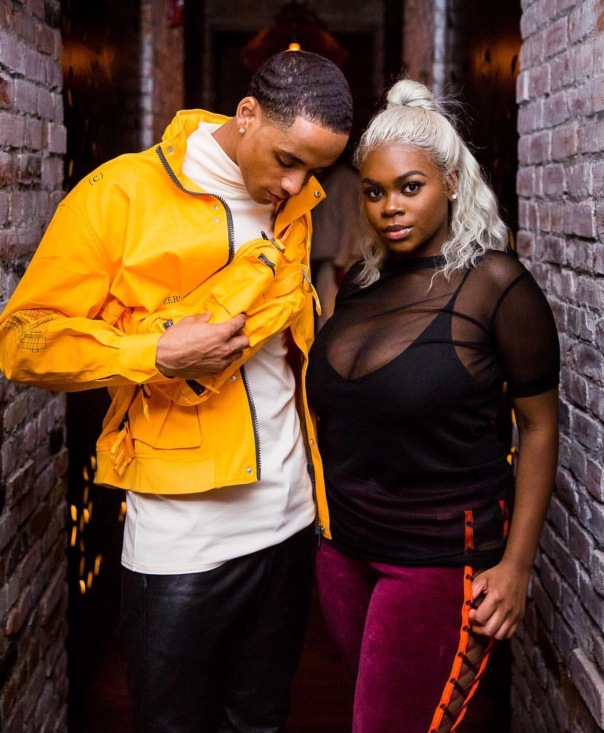 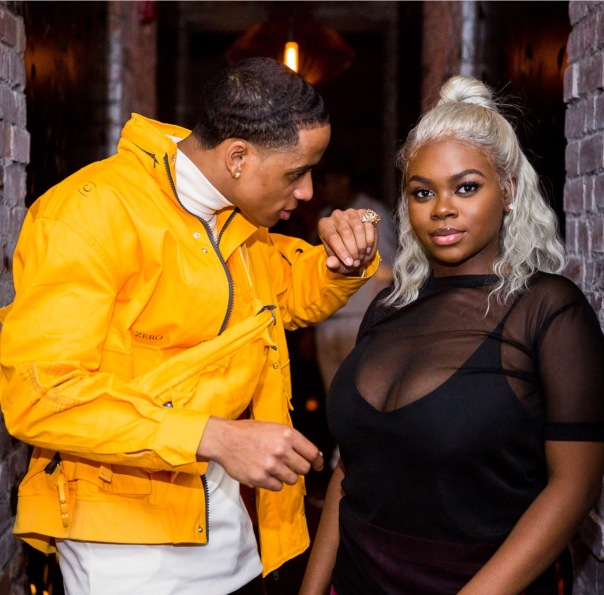 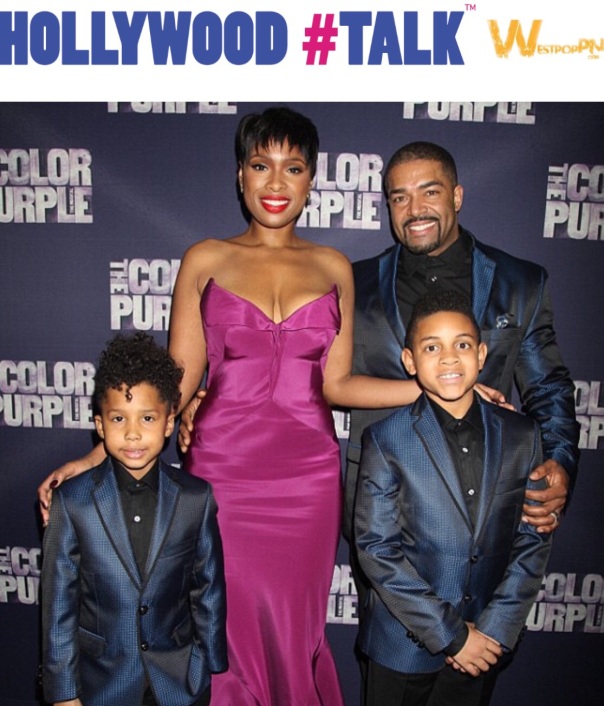 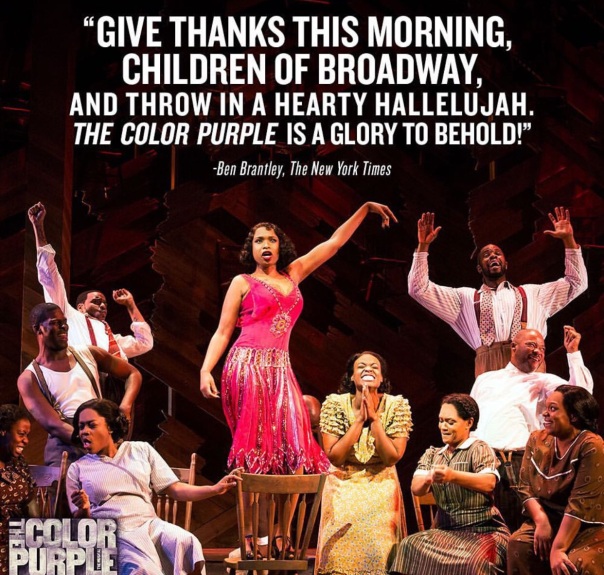 This is what #Cali looks like in the Winter!!!  #PoolSide  WhatWinter? – Diamond Strawberry 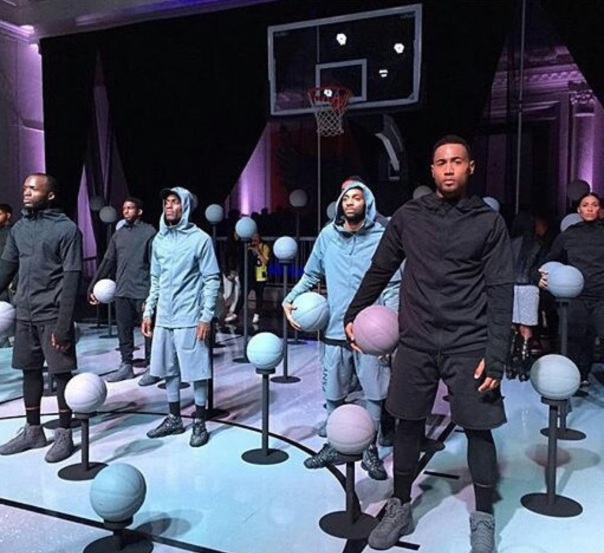 #Tha Dogg Pound – What Would U Do feat. Snoop Dogg

#THE PHARCYDE — Passin’ Me By

#NEW ARTIST – Young Butta – “All Aboard”

Trayvon Martin‘s name has become a national talking point. As more news breaks everyday, we become more involved, praying for justice as well as for the Martin family.

Trayvon’s parents, Tracy Martin and Sybrina Fulton have shown the world what beautiful people they are since that fatal February night, and, just as impressive has been Jahvaris Martin, Trayvon’s older brother. Jahvaris who is 21-years-old has remained strong, and took to his twitter so show his support for his borther as well as an incredibly cute photo of himself with his baby bro (above). (globalgrind)