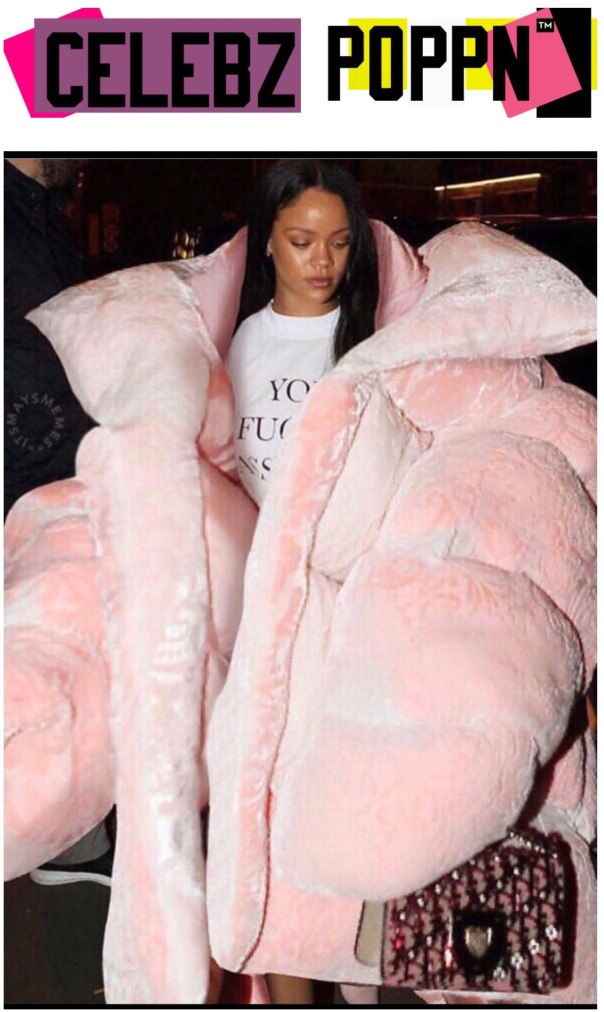 #Chris Browns Ex Girlfriend Karrueche partying it up in Miami,FL.

Yung (of Cali Swag District) – Ridin Thru the City

#ANGELA SIMMONS…As usual she ‘s in the mix!!!

Mike Tyson  & wife in the West Village in New York.

Well that was quick!  Remember The Game‘s Big Proposal with cameras he put together last October at his baby mom’sTiffney Cambridge‘s school?  Too bad WORD  has it the Wedding  has already been called off..  According to the couple’s wedding website, the wedding has been cancelled–with no explanation.  Their site, “Tiffney & jayceon”, posted the message:

We regret to inform you that the wedding of Tiffney Cambridge & Jayceon Taylor has been cancelled.

No word on if they’ve ended the entire relationship or just the engagement.  Earlier this week, it was revealed that the rapper and his girl had signed on for a reality show following the days leading up to their wedding–a la “Ev & Ocho.”  So much for that.  Or…

Although Game previously told S2S that he’d spent half a million dollars on the ceremony, the two “just didn’t get along,” the source said. “It just didn’t work out.”

That’s one way to look at it….

This is the second engagement that Game has called off.  The first was his engagement to Valeshia Butterfield, who is now married to NBA baller Dahntay Jones, and they just had a son together.

Angela Simmons at the OK! Magazine’s “Sexy Singles “party at The Roxbury in Hollywood, California.

#Warren G… posed with the video vixens on the set of his new music video “Party We Will Throw Now” in downtown Los Angeles, California. Warren G directed the video!