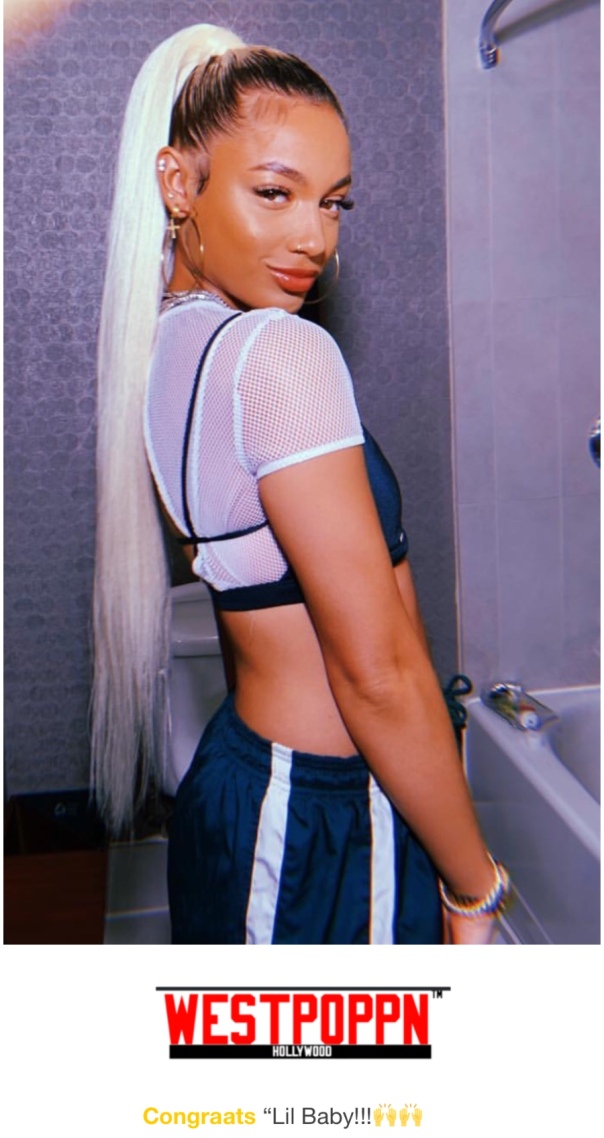 Tone Loc collapsed on stage during a performance in Atlanta last night … TMZ has learned.

Loc’s manager tells TMZ he was suffering from exhaustion. Loc was transported to a nearby hospital and given an IV … but the manager says he is fine now.

TMZ received emails from several people claiming to be present at the concert who said Loc suffered from aseizure, but we cannot confirm this.

The manager added … Tone was merely exhausted from doing 12 shows in the last two months. It does seem curious that doing a show on average of once every five days would lead to such extreme exhaustion.