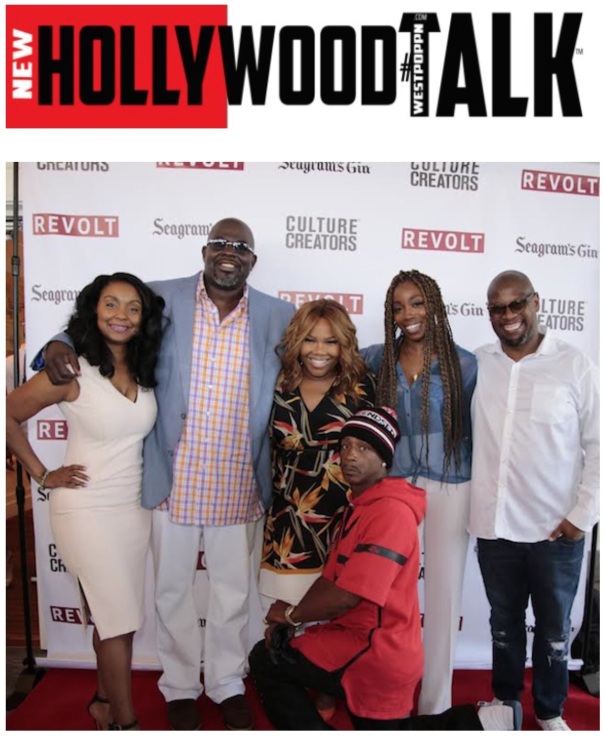 [Los Angeles, CA] Recently, over 200 guests gathered at Mr. C in Beverly Hills at theCulture Creators Brunch, in celebration with the 2016 BET Awards. Culture Creators’ founder and Senior Vice President of Marketing and Brand Partnerships at Atlantic Records,Joi Pitts, called on the music industry’s most powerful figures to celebrate their contributions to furthering Black culture in the music industry. Katt Williams, DJ Drama, Laz Alonso, Estelle, Bridget Kelly, Bevy Smith, and more joined in on the festivities honoring the industry’s leaders and innovators. 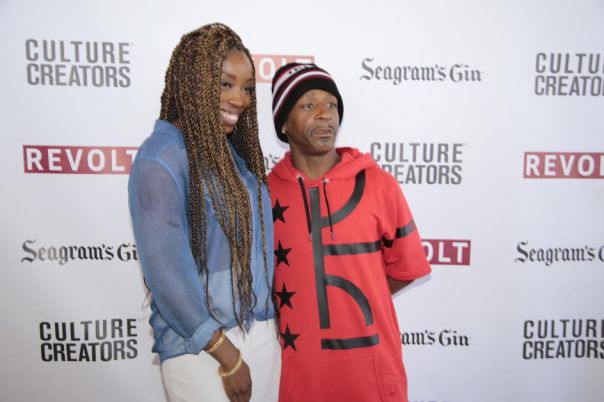 After a slew of inspiring speeches including moving words by Yvette Noel-Schure, who represented Prince and has been Beyonce’s publicist since her time in Destiny’s Child. Comedian, Katt Williams stole the show when he made a surprise appearance hilariously accepting the award on behalf of entertainment industry trailblazer, Andre Harrell. 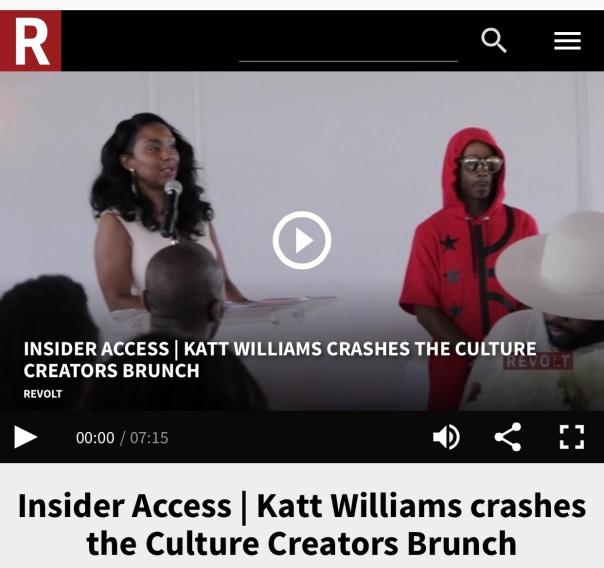 Each year, Culture Creators hopes to continue to honor those actively furthering the success of the Black influencers in entertainment. 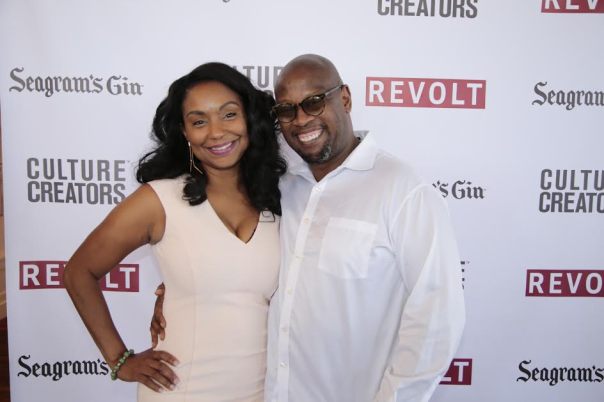 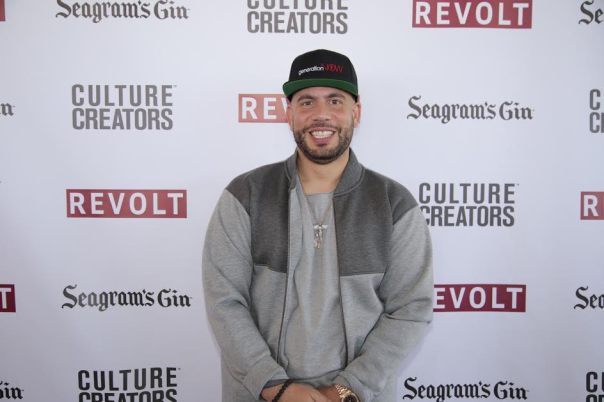 Culture Creators (CC) is an organization made up of the entertainment industry’s key figures from music, film, television, fashion, and much more. Culture Creators always aims to celebrate the accomplishments of minorities in the industry and how Black culture continues to thrive and impact popular culture. 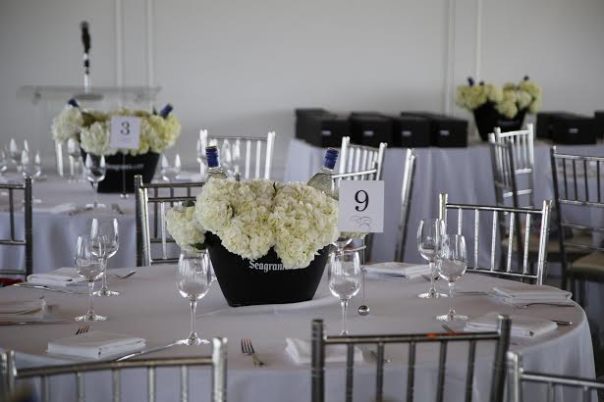 Sponsored by Seagram’s Gin and Revolt TV, the brunch acknowledged those who are leaders in the entertainment industry and had them “pass the torch” to the current innovators making their mark as professionals behind the scenes. Greeted with signature cocktails from Seagram’s Gin, the Master of Ceremony, Mona Scott-Young (television producer and music manager) presented each honoree with their award. 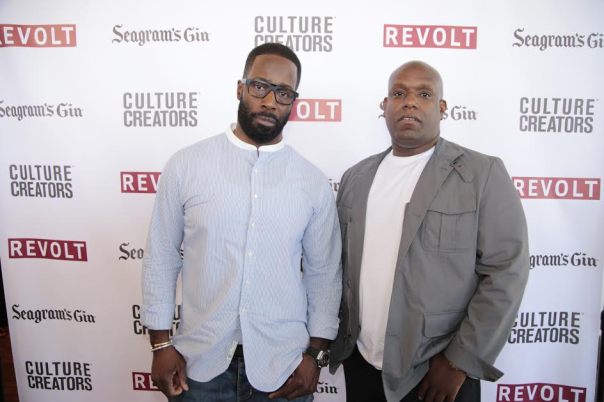 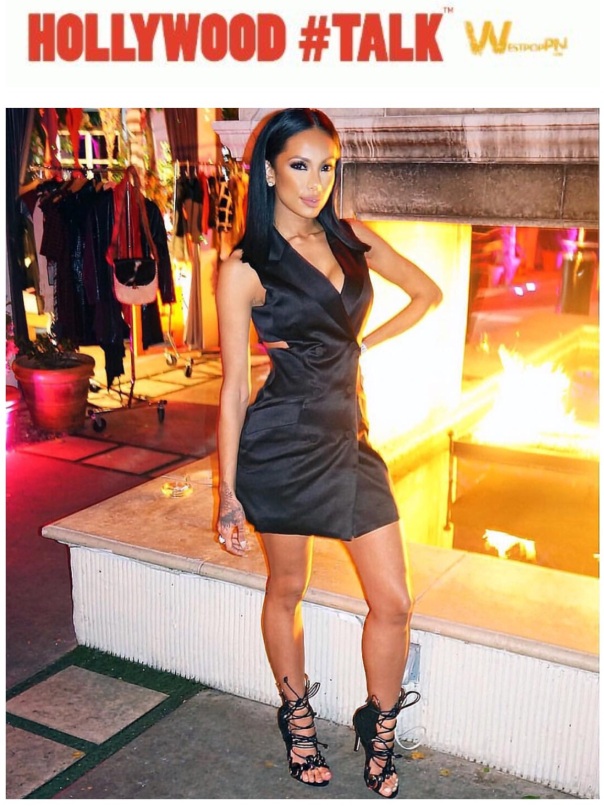 When you in CALI chill’n  #EricaMena 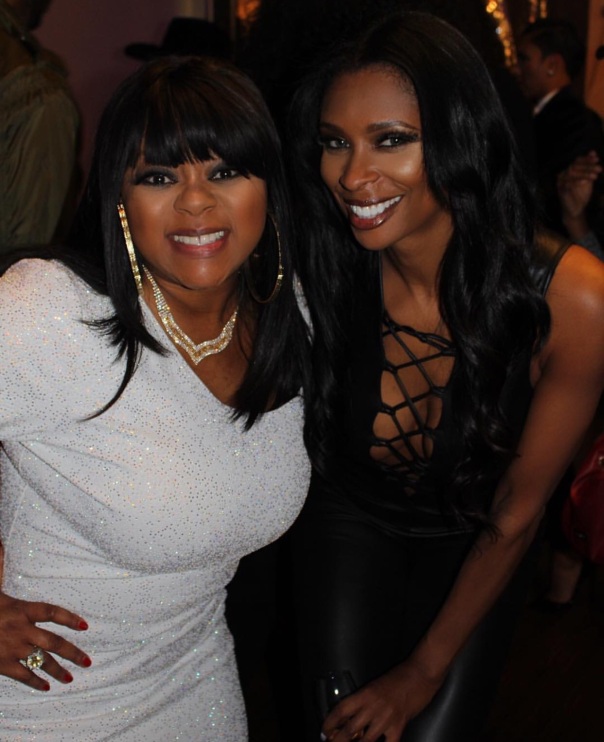 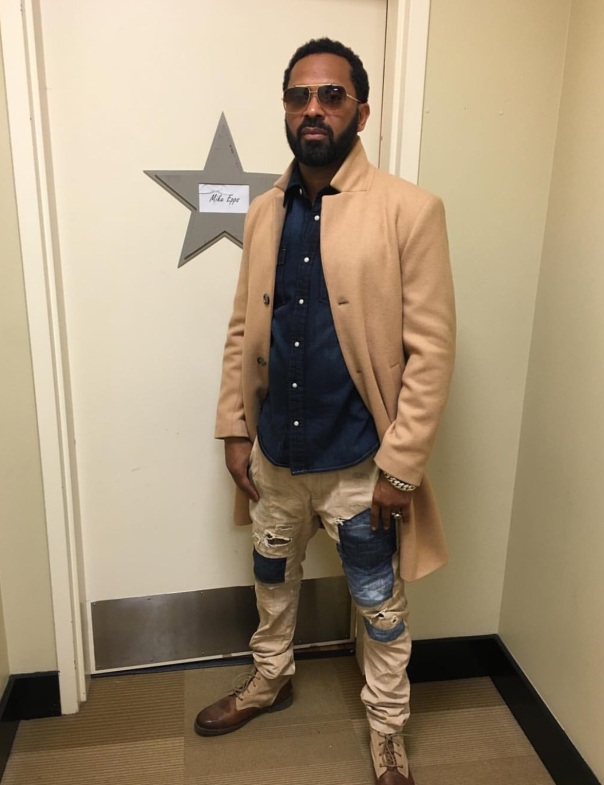 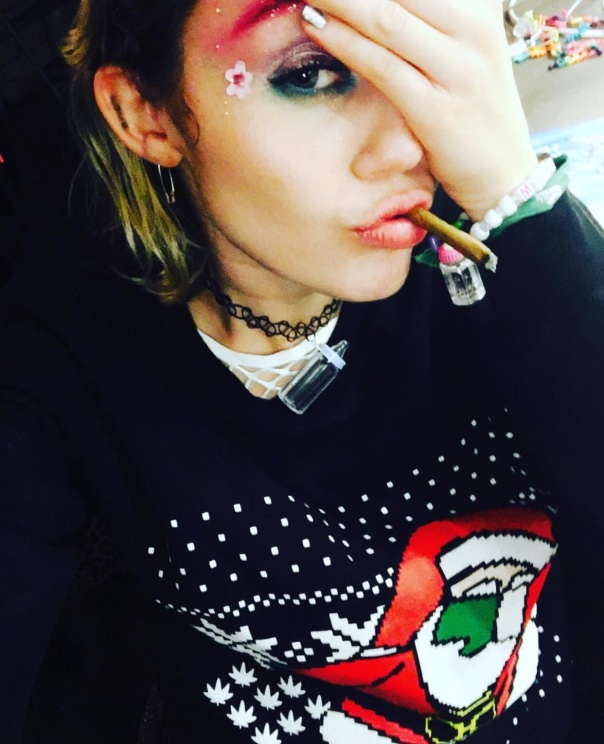 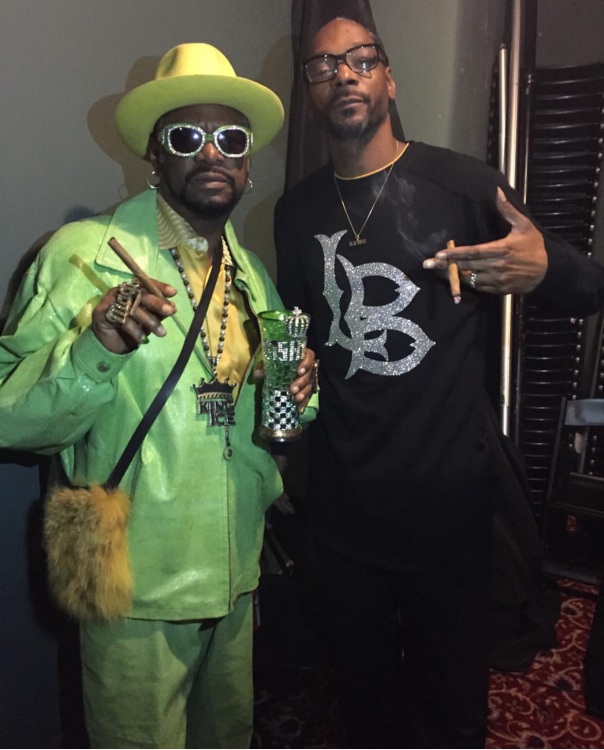 The Other Night>>  Behind the Scenes at BELASCO where Snoop Performed at >> Yes it’s Mr. Grrreen Suit man himself #TheGreenLantern and #SnoopDogg 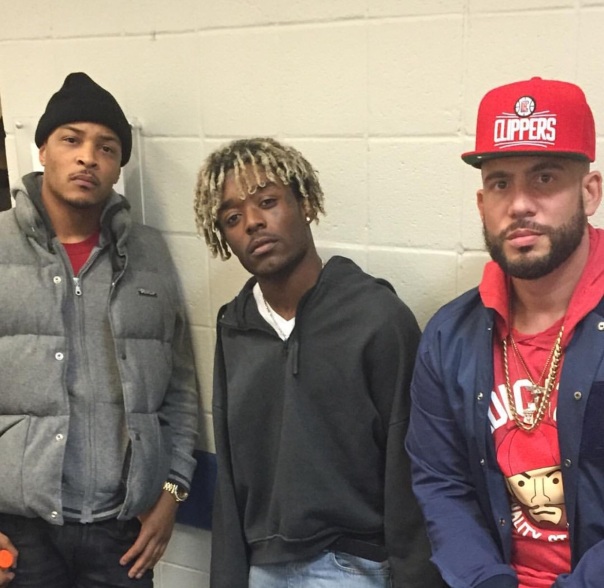 Mariah Carey and husband Nick Cannon spotted with their twins, Moroccan and Monroe, down the streets of Aspen, CO on New Year’s Eve night (December 31).

DJ Drama Allegedly Cheated & Knocked Up A 21 Year Old….And His WIFE Is PISSED!

…DJ Drama–aka Tyree Simmons–married his former video vixen wife, Summer Walker (above), 3 years ago.  We’ve learned his weekend traveling for work allegedly had a little booty action on the side.  Surprise surprise.

Any given weekend from Thursday to Sunday, DJ Drama usually travels around the country DJ’ing parties at different clubs.  Apparently this is how he met the alleged 21-year-old mistress who lives in Kansas.  We’re told she is one of many “pretty” girls who allegedly get paid by club promoters to party with the celebrity guests.

Summer tells The YBF that the woman in question (above with DJ Drama) claims she cheated with Drama, and he got her pregnant.  The mistress told her she is now 4 months pregnant.

How did Mrs. Drama learn about her hubby getting caught up?  Because little miss (alleged) mistress did what any 21-year-old would do–she sent Summer a Facebook Message!

But get this: DJ Drama apparently didn’t want anyone (including his wife) to know about his alleged transgression.  We’re told Drama offered little miss (alleged) mistress $10,000 to end the pregnancy…and to keep quiet!  Needless to say, she is keeping the baby and told Summer she simply “wants Drama to be a good father to their baby.”  /YFB/