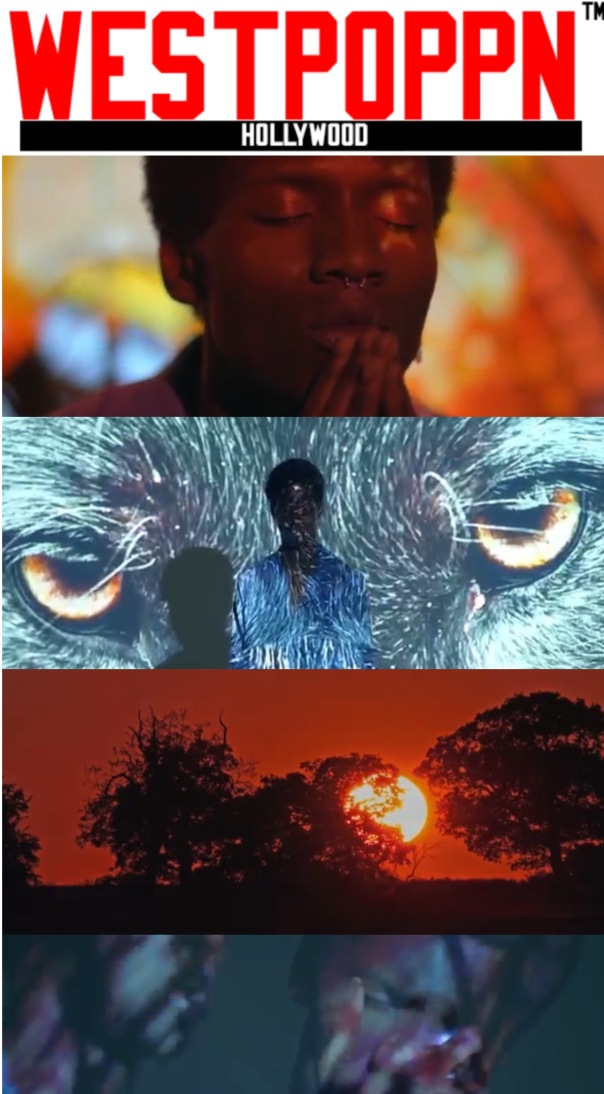 Brand NEW RnB Music from Super Male Model,  Singer & Activist. . Meet Adonis Bosso who is TRENDING all over social media right now  . .  |TAKE A LISTEN| . . THEN follow up with his most recent interview with ELLE Magazine click link below⭐️🎬

The video was filmed “Desperate Housewives” style with a comical twist. 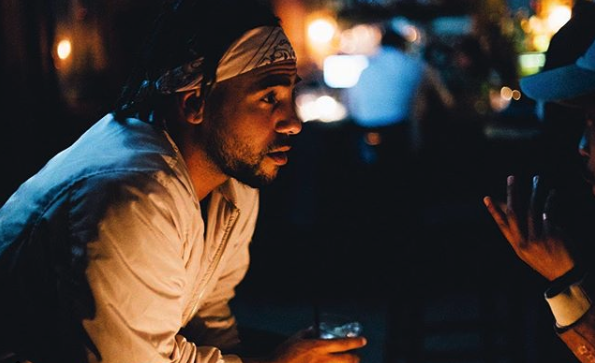 LET’S TALK ABOUT – Austin:  Austin Sexton is a singer/songwriter/producer based in Los Angeles. With a background in live instrumentation/alternative music from the eastern US, his production in the hip-hop/R&B genre stands alone. With electric live performances that include a full band and projected visuals, his connection to the audience is very vivid, and keeps you wanting more.

As a guitar player (and overall musician of 10+ instruments), the live element also favors Austin; showing the viewer there is more than just a 2-track behind him.  Austin has opened for G-Eazy, Marc E. Bassy, Ty$, B.O.B, Jermemih,Travis Scott, Schoolboy Q, and several other artists over the last year. 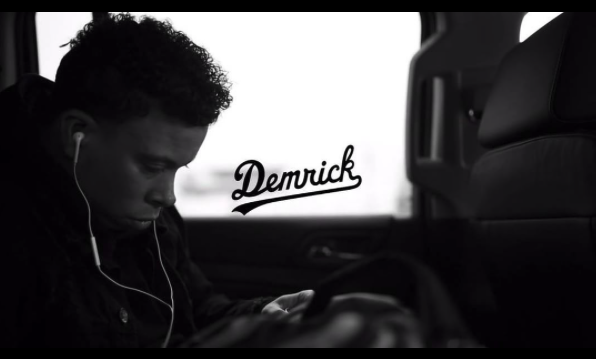 The Video “In the Morning” was Directed by C. Austin Cantu and Austin himself.  The record is a beautiful blend of neo-soul and hip hop, featuring LA native rapper Demrick who makes a cameo in the video Starring:
Patrizia Yanguela, and Mike Lee.

#BIG3 announced that Ron Artest has signed to play with and co-captain Stephen Jackson’s Killer 3’s for the 2018 season.

Additionally, Allen Iverson will return as coach of 3’s Company, undefeated Trilogy will keep its full team intact, 3 Headed Monsters exercised its option to keep Kwame Brown and Mahmoud Abdul-Rauf, and 25 players from the 2017 season have signed to the 2018 Draft Pool.

The Killers 3s have made the first major move of the BIG3 off season with the signing of their new co-captain: Ron Artest aka Metta World Peace. The announcement marks the first of eight anticipated co-captain signings, as the league previously announced expanded rosters in 2018 with each team adding an additional co-captain. Artest, who legally changed his name to Metta World Peace will play under his former moniker, a name with a storied NBA history including a Championship title, an All-Star nod, and a Defensive Player of the Year Award. He joins Chauncey Billups and former Indiana Pacers teammate Stephen Jackson on the Killer 3s.

Per league rules, Trilogy, the 2017 BIG3 Champions will return with their full inaugural season roster intact for 2018. With Captain Kenyon Martin, Co-Captain Al Harrington and Coach Rick Mahorn signed to two year deals, the team has re-signed Rashad McCants, James White and Dion Glover. Trilogy finished 2017 with a perfect 10-0 record and will seek to defend their championship title when the 2018 BIG3 season tips off next summer. Trilogy will also add one new co-captain to their roster this offseason.

3 Headed Monsters, the 2017 runner-up, had the option to keep two of their original roster players, or release them all and fully redraft. Captain Rashard Lewis and Coach Gary Payton opted to retain Mahmoud Abdul-Rauf and Kwame Brown. They will also add an additional co-captain this off season.

#Andre3000 GOES LIVE IN FRONT OF A LIVE AUDIENCE & with his FANS showing his Talents in PAINTING in LONG BEACH,CA for #ComplexCon 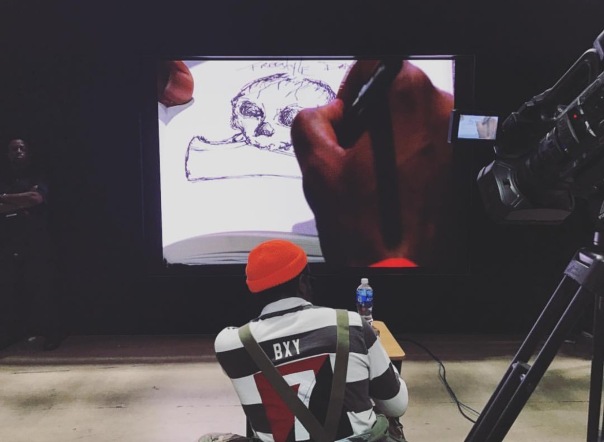 BIG SEAN and his Mom 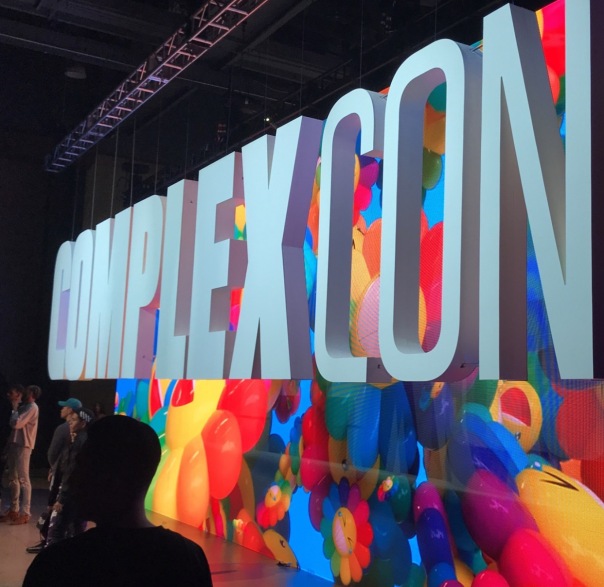 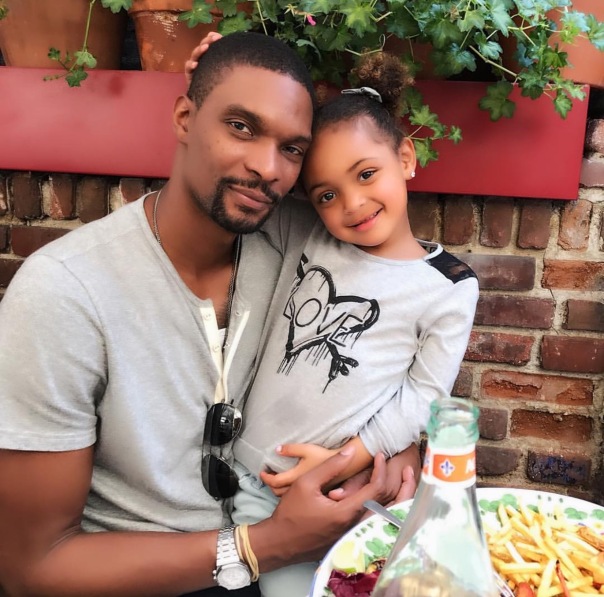 #GUORDON from Philadelphia  drops his latest single . . “WANNA BE YOURS” . . Check out a sneak peak . .