Champcash and Yelohill are poster boys for the West LA rap scene and always stays in their lane. Champcash the owner of the infamous Rosstein LA clothing store in the heart of Crenshaw District and is already considered a successful entrepreneur in his own right and now is tapping in the rap game in perfect time.

During the past year the West LA underground scene has been growing tremendously rappers such as Mann, Rich Espy , Sadboy 1900 , Hit-Town , Champcash and last but not least Yelohill are all pioneering for the Westside.

Champcash and Yelohill recently releases “All Eyes On Me “ with heavyweight lyrics and wild expressions that shocks the listeners and brings light to the West LA rap scene .  Furthermore, their pride for the hood displayed beautifully in the visuals shot by Arkehtek films.

Currently, Champcash is working on a EP 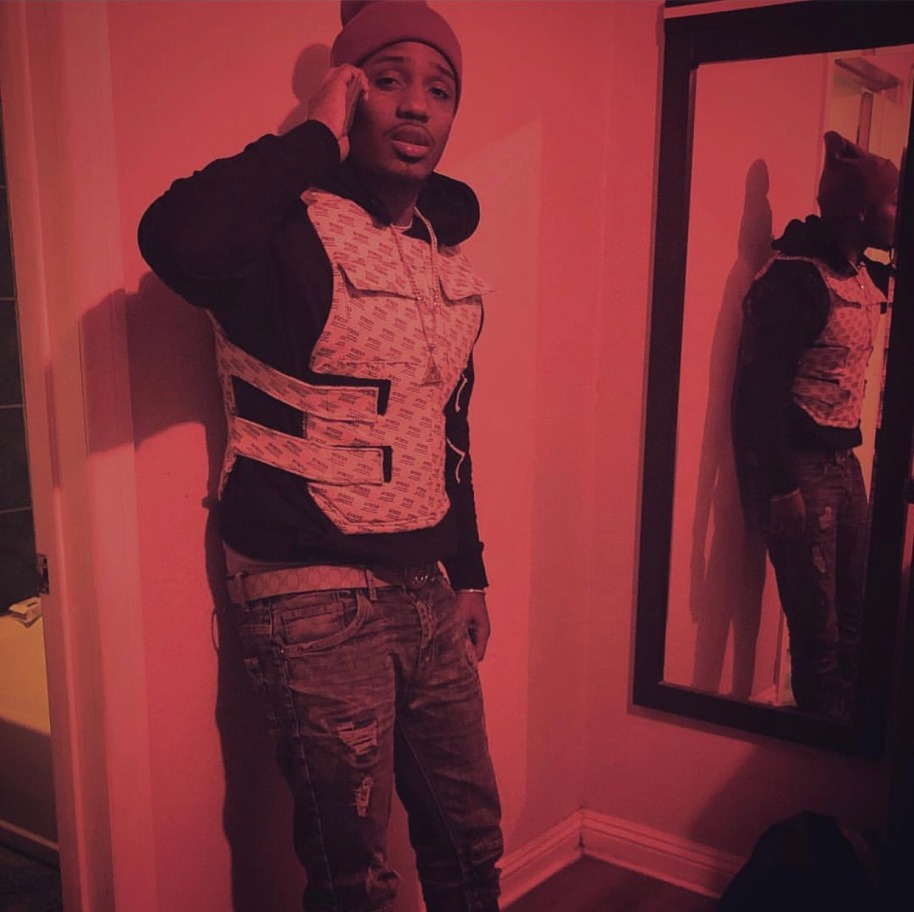 Yelohill recently dropped his debut mixtape “ Yeloworld” available on all streaming platforms. (click mixtape image to take a listen . . Plus check out another video by Yelohill titled “Gangsta”)