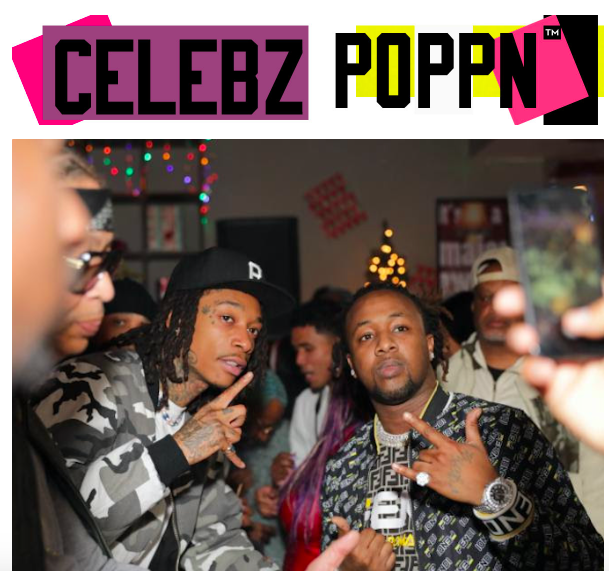 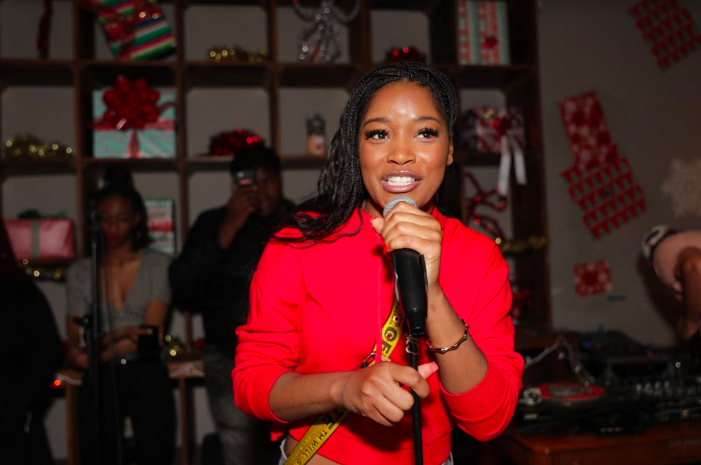 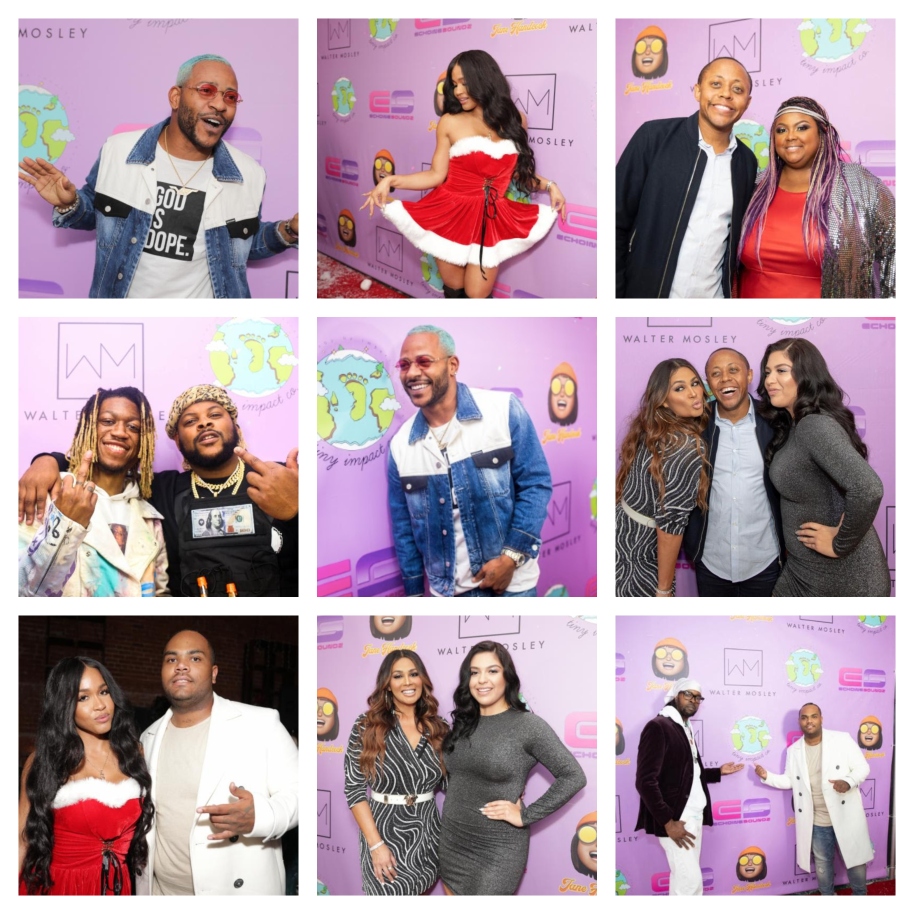 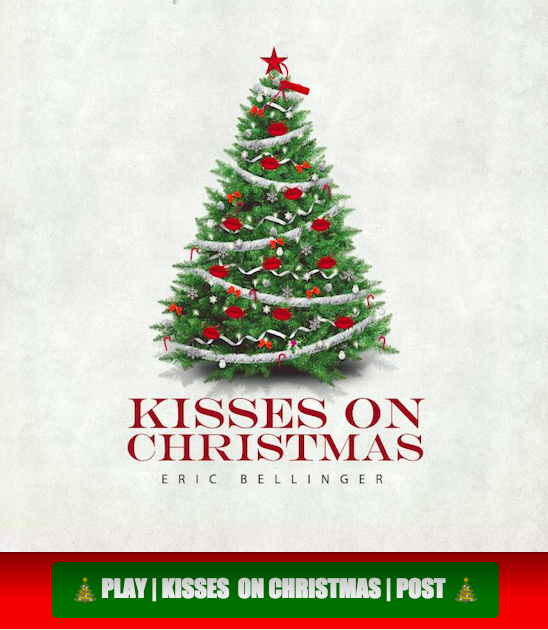 The event also included a toy drive sponsored by Tiny Impact Co., who donated over 200 toys and electronics, from 32’ TVs, life size dolls, headphones, cookware, games and more, to the My Friends House Foundation, a Los Angeles-based charity that provides community outreach and support for seniors, incarcerated individuals, children, homeless people, and more

Tami Roman 💋switches UP another NEW Hair colored LOOK and it fits her GREAT!!! 💕⚡️  |pc: Sway A Williams|

Cardi B spotted at E11EVEN in Miami last night where all her friends came out to see her.  Cardi B shows herself having a GOOD-TIME and not worrying about all the #BabyDaddyDrama News with her husband #Offset that went VIRAL about him allegedly cheating with another one of his sidechicks . .   |Cardi B hugging Teyana Taylor| 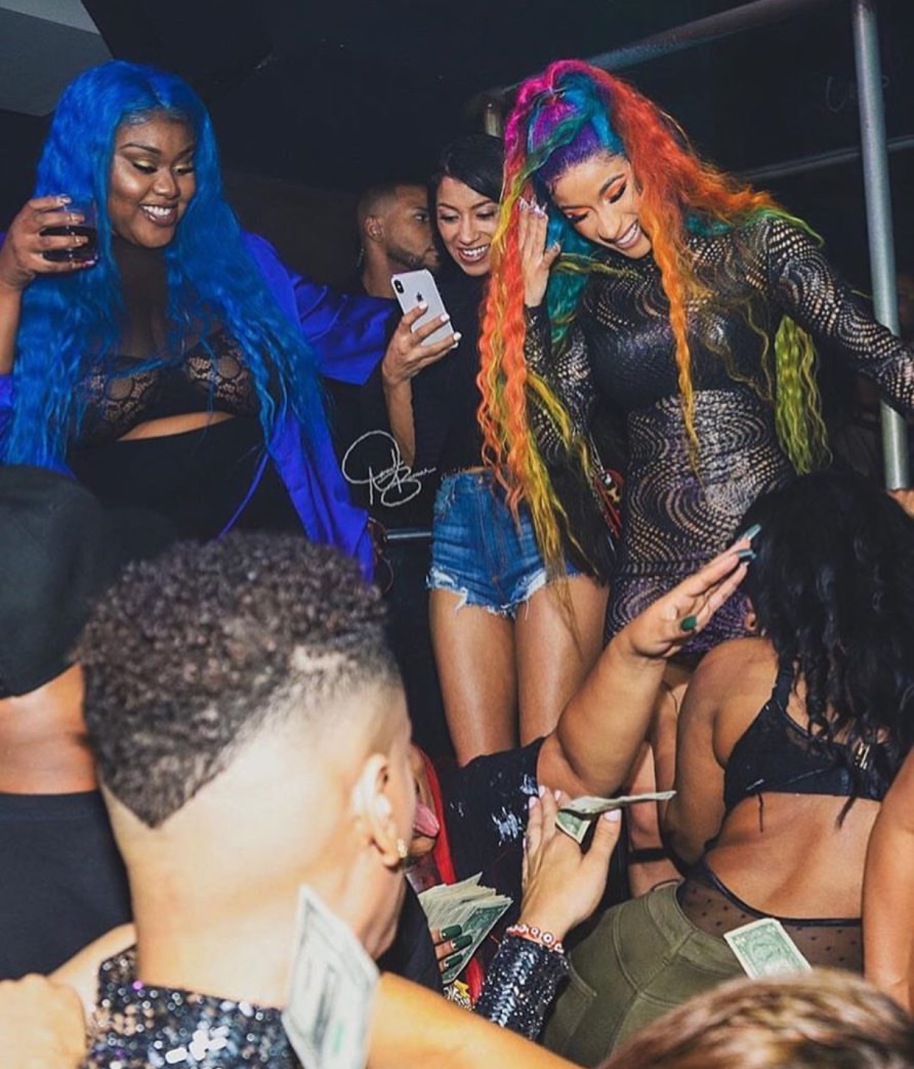 Serena Williams at her Miami POP UP Launch which Is now in FULL EFFECT.  Shop the collection IRL now Thru December 29th @faenabazaarmiami 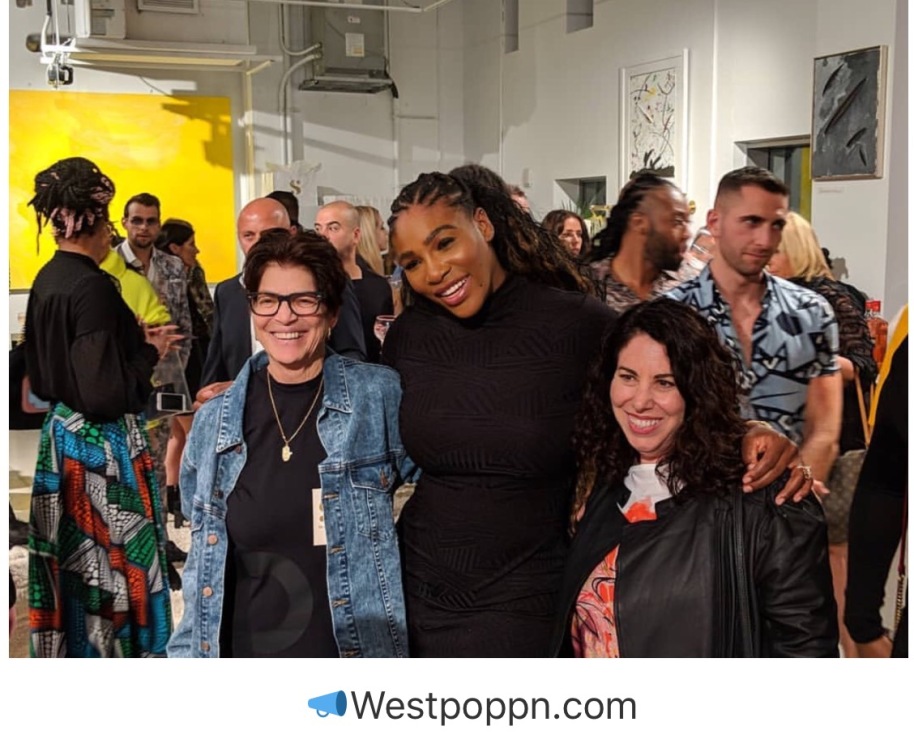 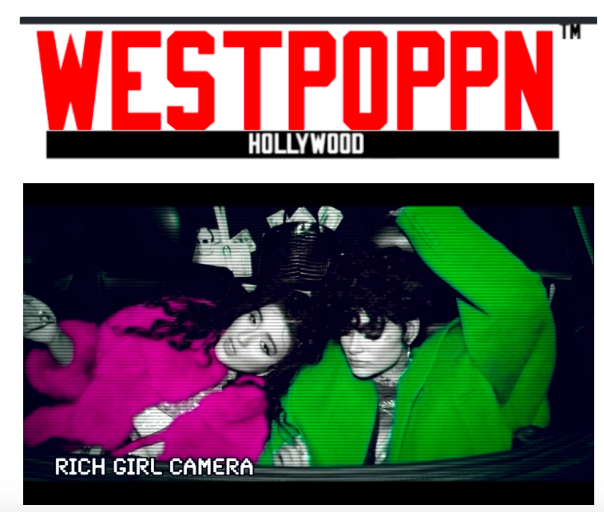 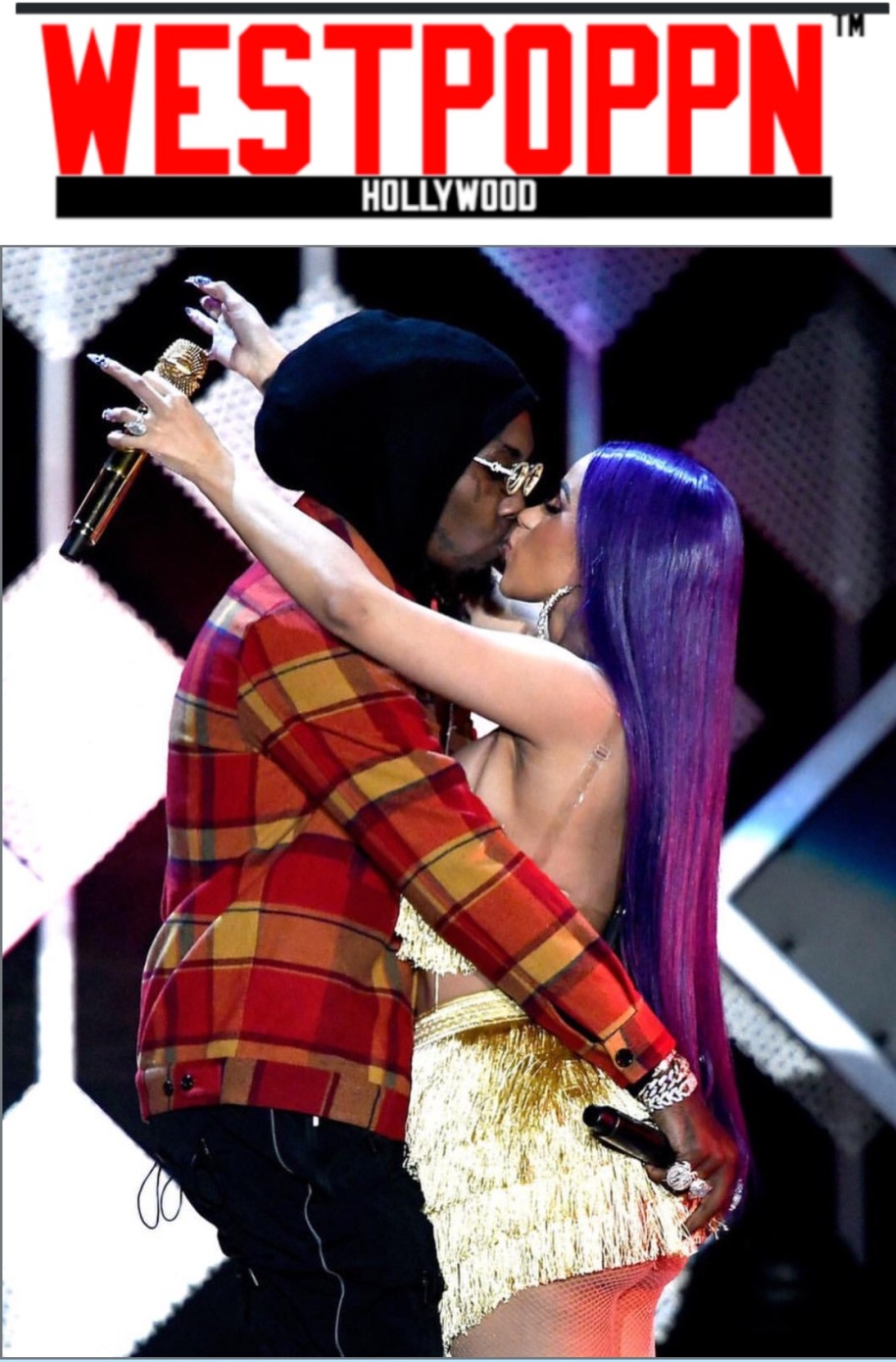 CARDI B brought out . . Hubby💕😘😘 OFFSET 🎤🎤🎤 who hit the stage wit a dope PERFORMANCE last night 🙌 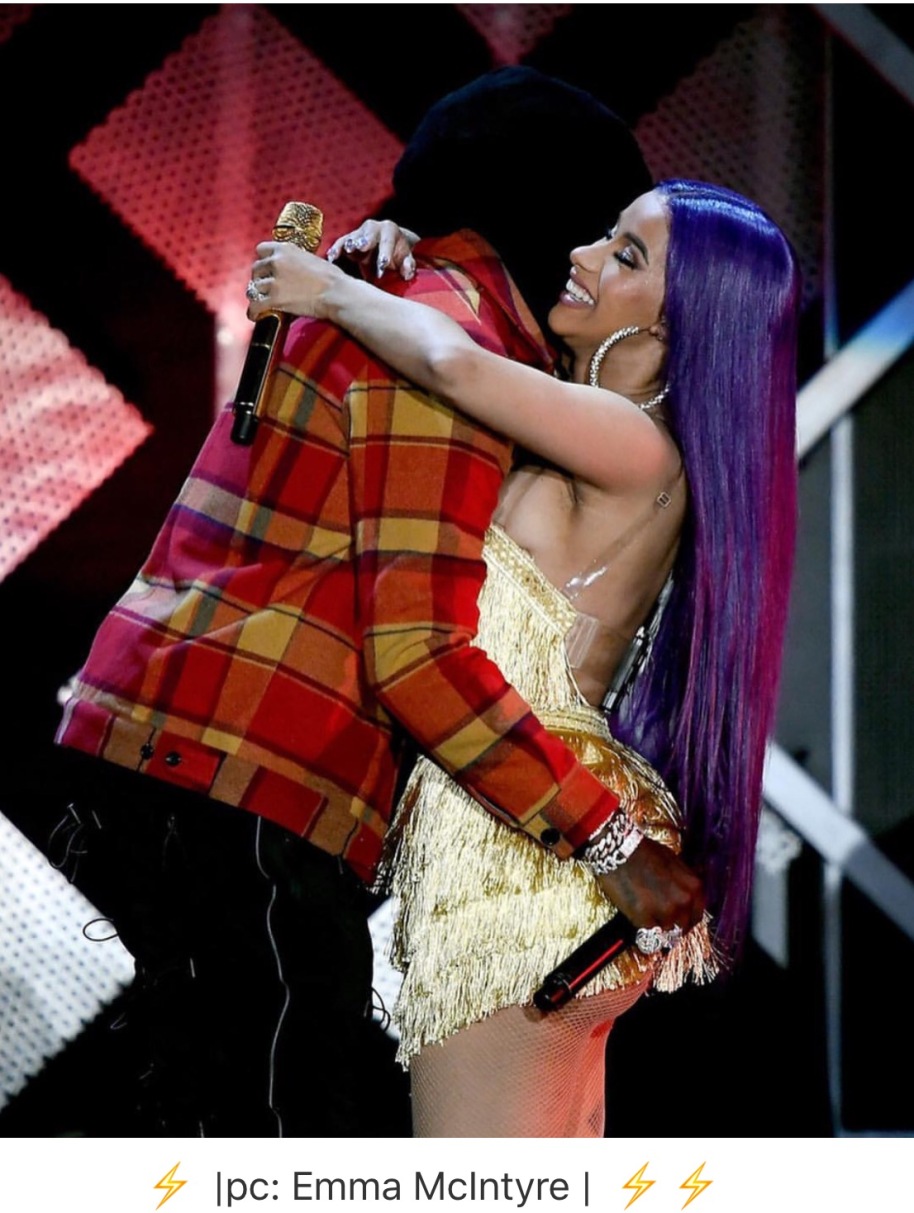 |All picture credit by Imma McIntyre |