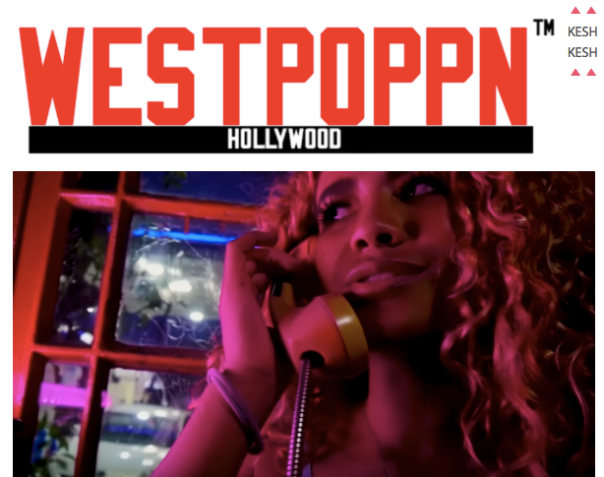 Kesh Kesh is known for her DANCING all across the GLOBE, The now known Recording Artist has been featured on the BIG Stage (Nickelodeon choice awards 2x’s, Chris Brown, Usher, Justin Beiber Music Video’s + more), including MODELING, ACTING and NOW she gets to show you a more closer side of her in her MUSIC Career.  Kesh Kesh has been Consistent.  She recently just nailed it during New York FASHION WEEK to Model for the Top NEW Designers on the runway just a week ago. 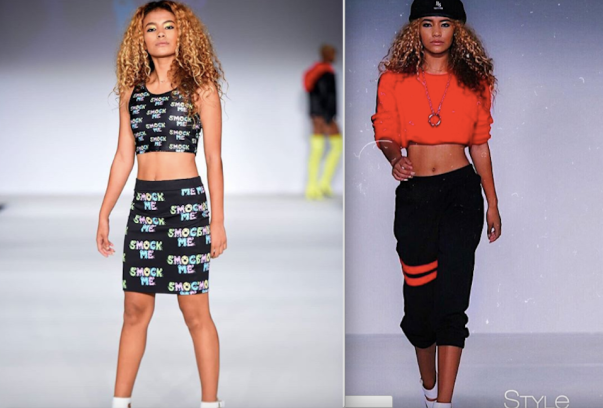 Kesh Kesh recently also featured in the Top Two Commercial #ads for NIKE with LebronJames/ SerenaWilliams / Alicia Keys /Victor Cruz plus more during BlackHistoryWeek. .  and this year for Target’s commercial during the GRAMMY’s for her second time again.   Kesh Kesh is just getting started, she has so much to show the world of her many talents including her ACTING Career.  STAY TUNED!!!!  Check out her cool NEW Video Directed by Michael Strong™

Posted on October 8, 2018, in Uncategorized and tagged #HollywoodTalk™ With Westpoppn™. . ., KESH KESH, Kesh Kesh releases 2 NEW Songs "Other Ones" and "Feel" - WESTPOPPN.COM, westpoppn hollywood. Bookmark the permalink. Leave a comment.