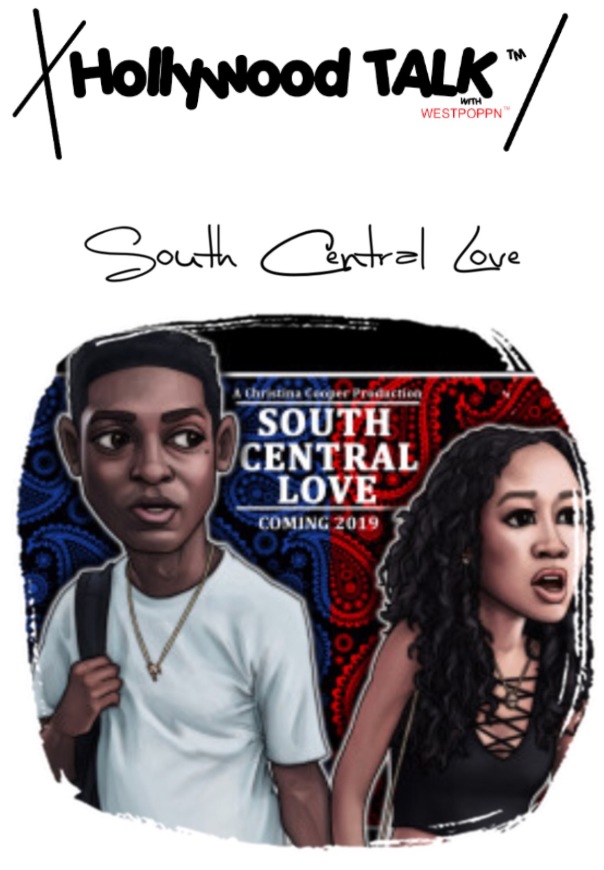 Young L.A. Film Director Christina Cooper {we like to call her our youngest Martha Stewart because of everything she has accomplished From Directing/Shooting her own Independent Films, featured Actress in the TV Series Dear White People,  She’s a Book Author, She has her own cooking show, as well as her own Make-Up and Clothing line etc… plus many many more } is almost finished with her Latest Film Project called “South Central Love” which is a love story in south Central Los Angeles.  Let’s help support Christina in completing her goal in the final Development of her film.

🎬Click the LINK BELOW to see more in details about her film . . 🙌🙌🎬🎥🙏🏽🔺https://www.indiegogo.com/projects/south-central-feature-film-love-community#/