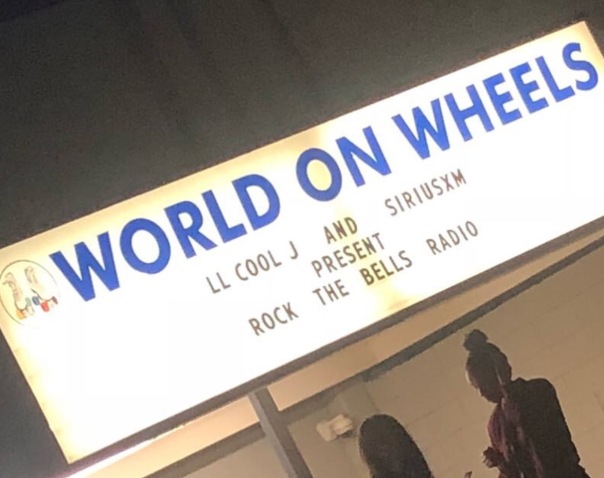 Congrats to The G.O.A.T for having his own XM Radio, strictly for the OG's & Classic HipHop fans ONLY! #llcoolj #rockthebells #strictlyfortheogs #rockthebellsradio #hiphop #rap #classichiphop #hiphophead #hiphopheads @llcoolj 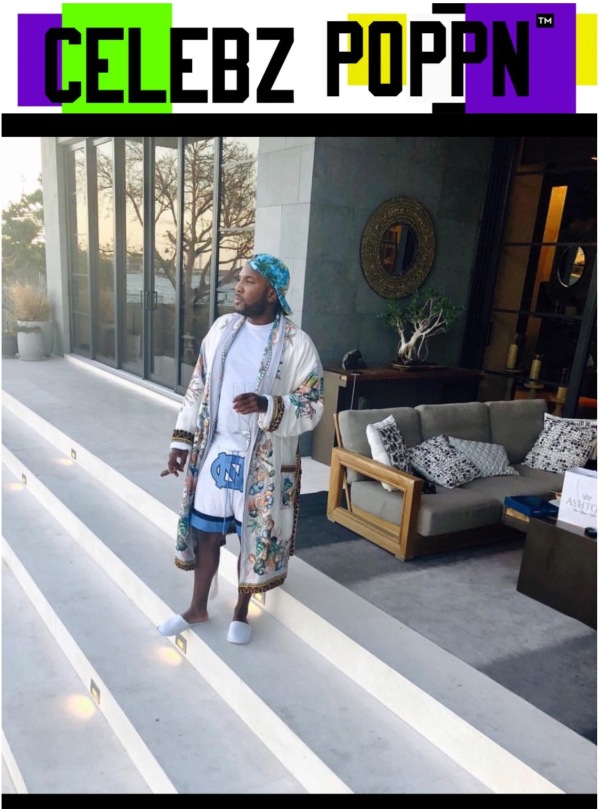 We see you Jeezy 😎

Apryl Jones in her ❌ NOT YOUR BAE DRESS ❌ by Beverly Muse 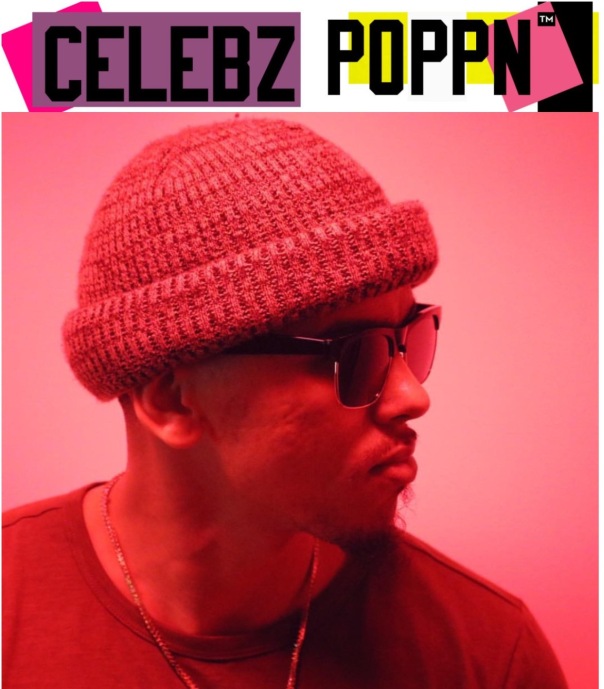 Adrian Marcel making his rounds to see his fans across the world on his TOUR for the #GMFUTOUR , and the girls💋💋💋 are lining up to come and see him 👀 👀 👀

Tags: #CelebzPoppn ™ / is a Brand Trademark for @WESTPOPPN, Adrian Marcel, Adrian Marcel on TOUR for he #GMFUTour2018, Behind the scenes with Adrian marcel - Westpoppn.com, CelebzPOPPN™, R&B singer Adrian Marcel, WESTPOPPN 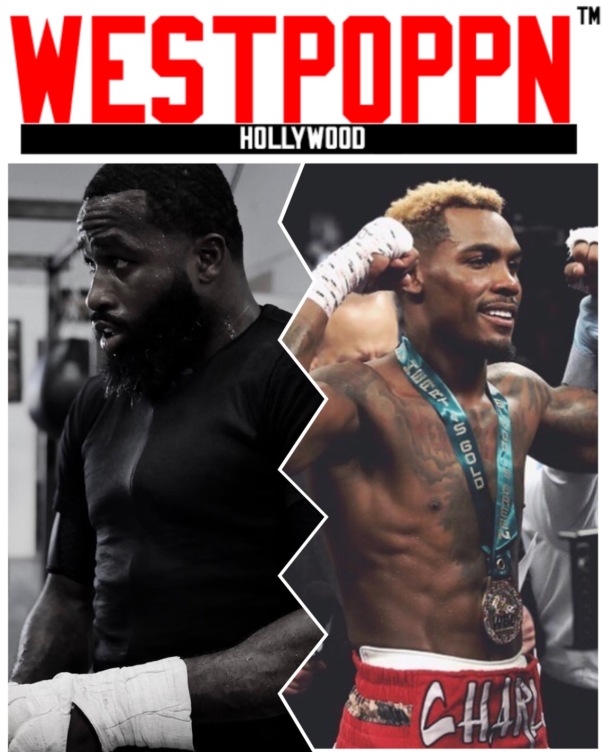 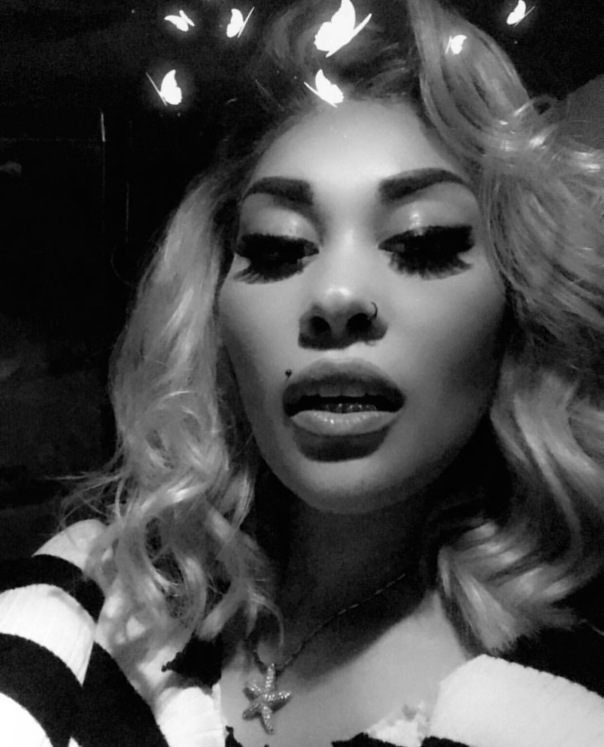 Each 2-5 minute episode will showcase behind-the-scenes moments with Mitchell following his rise to national stardom, interactions with family and friends, his first All star Weekend experience, the race for Rookie of the Year, and more. The series will offer fans a never-before-seen intimate look at an athlete whose career has caught the attention of the country.

The series will be available for viewing on Young Hollywood TV – an OTT network available on Apple TV, Amazon Channels, Amazon Fire TV, Chromecast and Roku – as a well as Facebook Watch, younghollywood.com, and Young Hollywood’s YouTube, Twitter and other social channels. 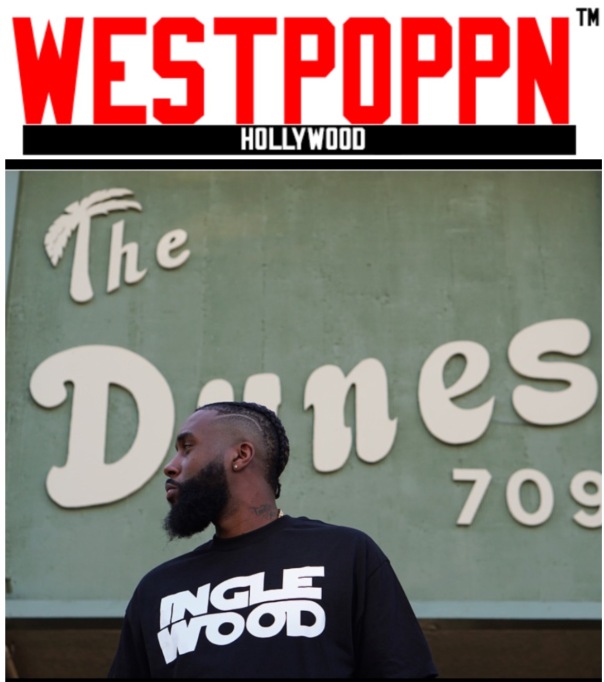 So Let’s Meet ENIMAL, the Los Angeles bred actor and musician who, quite literally, does it all.  As an actor, he is known for his breakout role in HBO’s hit new show “Insecure“.   ENIMAL plays himself and performs his new music in seasons 1-2.   He will also play himself in season 3 in 2018. Most people know him for being Issa Rae’s little brother or as the producer who taught DJ Mustard how to make beats on Reason.   He is also the hot new bearded face in the Starbuck’s iced tea commercial.

Check ya boy out in the newest commercial from @starbucks! 👀😋😎 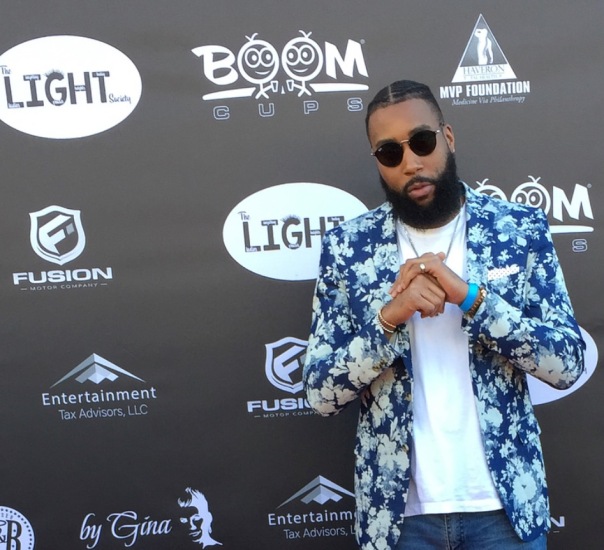 Musically,  few have been able to meld infectious melodies,  witty wordplay and polished production together so seamlessly as this rapper/producer/singer phenom.
ENIMAL (who gets his stage name from spelling his real name, Lamine, backwards) has performed at countless venues from The Viper room in Hollywood to SXSW in Austin, Texas.   He has also worked with a wide range of artists including Kendrick Lamar,  Ty $,  Problem,  DJ Mustard, Cozz and Pharrell to name a few and has been featured on HBO, MTV, BET, Vibe Magazine, Sheen Magazine, Essence, Bossip and various other publications.

It’s been a long time, I shouldn’t have left you… New music dropping next week!!! Album on the way. #Overstand #enimeezy #getexcited 😝 🎥: @crimecityfilms