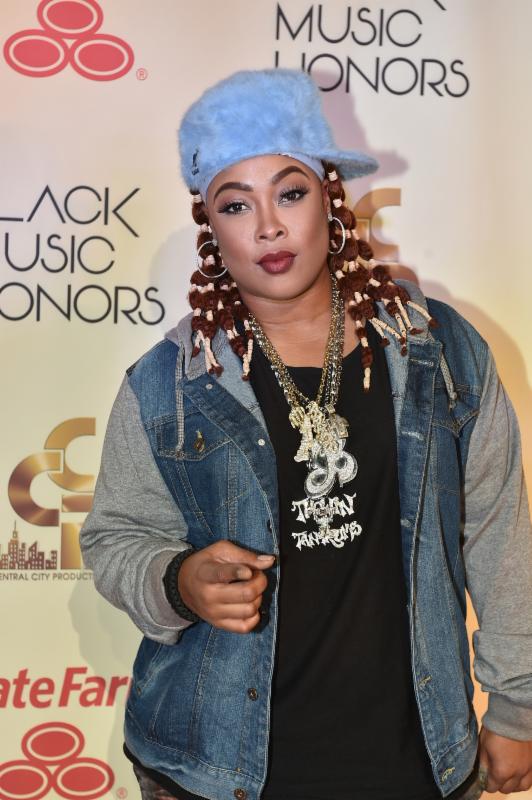 Black Music Honors airing on BounceTV this Sunday, October 15th at 11:00am EST.

The two-hour live television special was hosted by radio and television personality Rickey Smiley and actress LeToya Luckett. This year’s honorees included The Jacksons, Donnie McClurkin, Slick Rick, Guy, Oleta Adams and Jody Watley who were all recognized for their noteworthy contributions to the music industry.

With a high-energy performance that kept the packed audience on its feet singing and dancing, the legendary group, The Jacksons, brought the house down by performing three of their hit songs.

Black Music Honors is Executive Produced by Don Jackson and Produced by Michael A. Johnson and Jennifer J. Jackson of Central City Productions.

|pc: all Courtesy of BounceTV /TVONE |