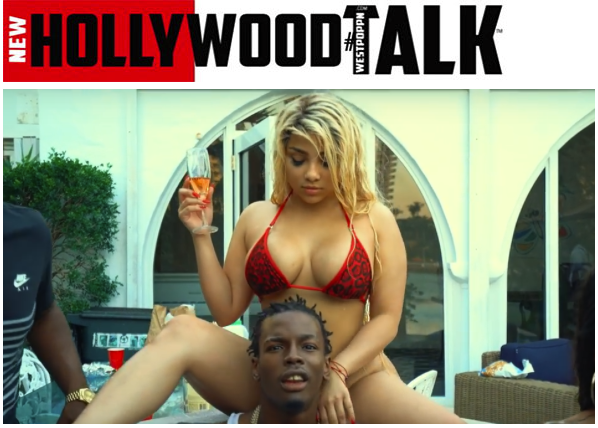 East Flatbush New York’s own Corey Finesse, originally a GS9 associate of Bobby Shmurda’s,  with the release of his  NEW  “Waste My Time“ visual (premiered on Revolt TV ).

He’s currently in the running to be featured for this year’s XXL Freshman Class and his recent hit “Derek Fisher” featuring his NuLa Ent. label mate Marc Mavrick, has collected over 1 million views and counting on YouTube.

#Corey Finesse has quickly become one of the most “buzzed” about artists to come out of New York.