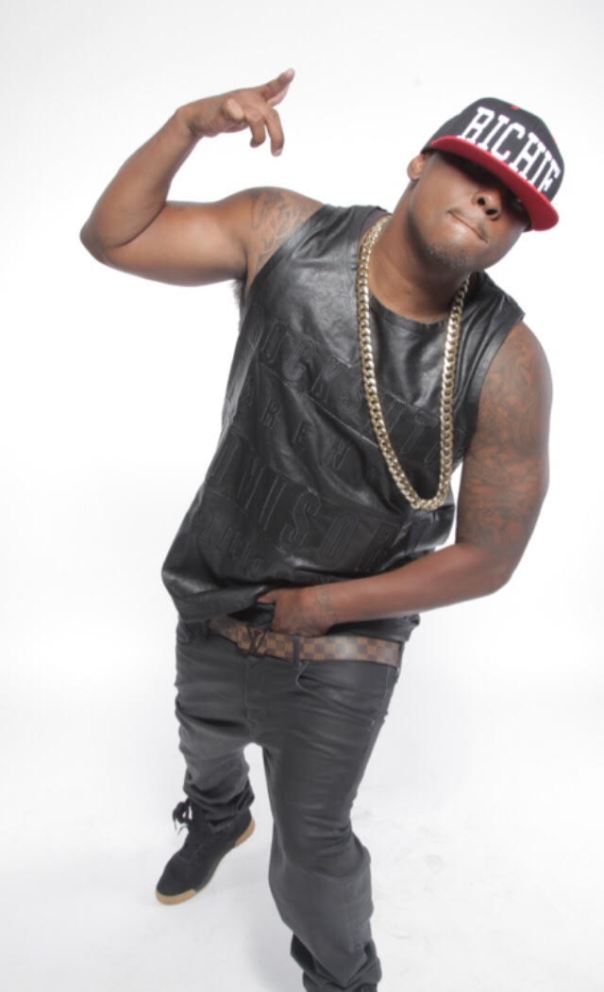 Richie Evans, formerly known as “Juice McCain“ is a driven, ardent, and aspiring musician. Richie was born in “The Keystone State” of Pennsylvania and raised in Phoenix, Arizona. With his father in the military, Richie traveled the world at a young age and lived in various countries. Following his parents’ divorce when he was 15 years old, Richie began counseling to help understand and express his emotions. He used a notebook to write down his thoughts and quickly saw it as an outlet of expression. Noticing he had a gift, Richie began writing music and it sparked an interest in the Music Industry.

Richie caught the attention of one of his inspirations, musical icon “The Game“. After going great lengths to personally hand The Game a demo, he was presented with an opportunity of a lifetime. The Game flew Richie to Los Angeles, CA for a studio session and quickly saw his massive potential. The Game immediately signed Richie to his Black Wall Street label and took him with him on his world tour. This experience led Richie on a myriad of successes that most rappers could only dream of achieving. 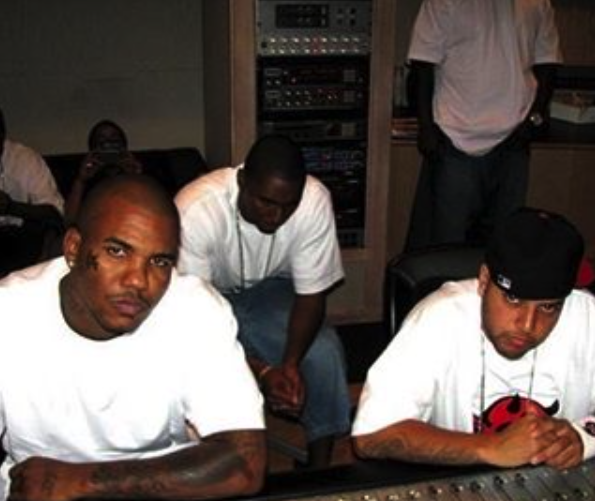 Richie began building his catalog and got the chance to be featured on tracks with icons such as: Bun B, Jayrock and Kendrick Lamar.  In addition, he did two U.S. tours and world tours throughout China, Africa, and Europe. Which later led to being featured in renowned hip-hop publications such as XXL, Source Magazine, and even performing at the 1st Annual BET Hip Hop Awards.

In 2013 Richie decided to change his stage name to his born name Richie Evans.  In 2015, he released his first EP titled “The Process“.