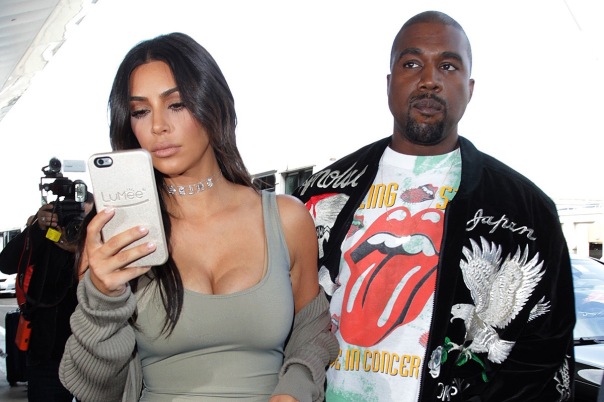 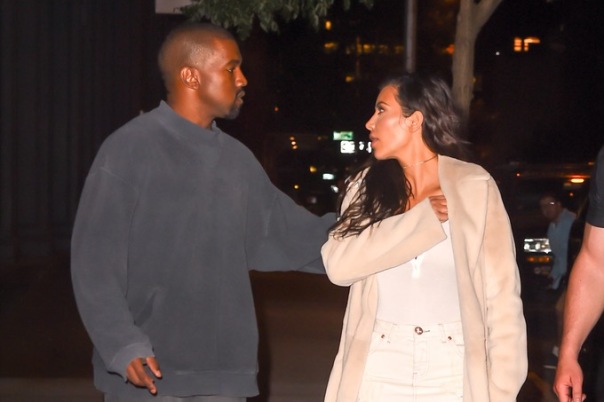 KimKardashian “So there’s a complication with my bladder [and] I had to have a catheter,” said the 36-year-old reality TV star of E!’s “Keeping Up with the Kardashians” on Sunday. “It’s so painful and frustrating. Kanye [West] and I have always talked about having more kids, but after what I went through in Paris, the urgency is even greater.” 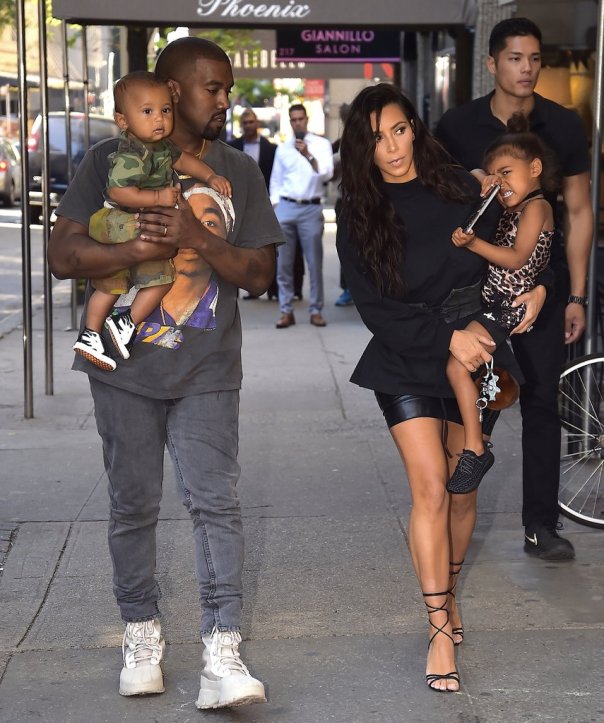 During a conversation with her sisters Kourtney and Khloe, Kim announced that she and Kanye were considering surrogacy.

Posted on April 3, 2017, in Uncategorized. Bookmark the permalink. Leave a comment.