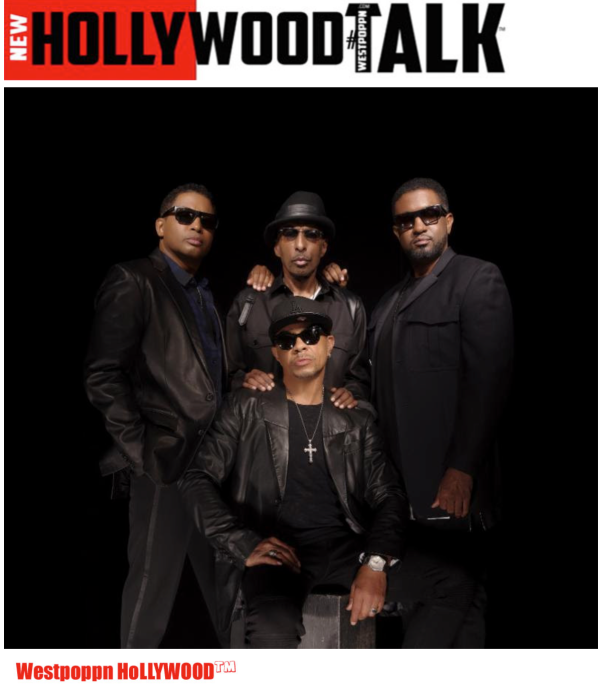 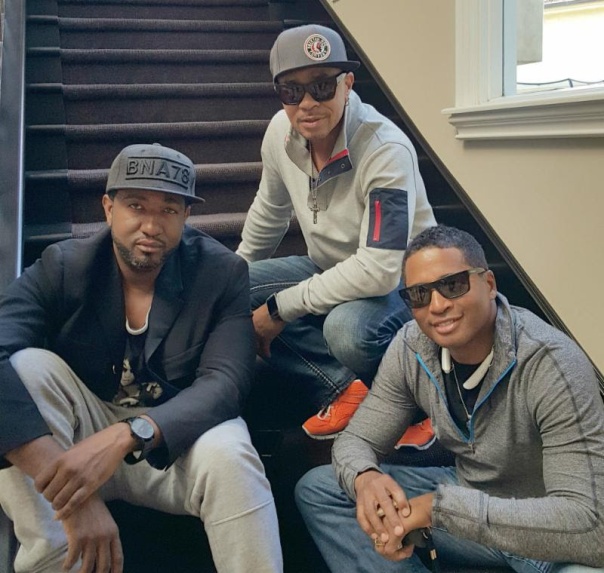 After 7 is a dynamic singing trio composed of brothers Kevon and Melvin Edmonds, along with friend Keith Mitchell. The group basically walked right into the music industry with the help of their popular brother, R&B singer/songwriter/producer, Kenneth “Babyface” Edmonds, signing with Virgin Records without even an audition.  And with ’90s hits like Heat of the Moment, Ready or Not, Can’t Stop, and Baby I’m For Real, it appeared that the industry hunch about the group had paid off.

However, disagreements over the direction of their career led to frustrations with their label, and despite three gold albums, the group broke up at the top of their game – only to pick up where they left off two decades later, with their first studio album in 20 years.  In 2016,  After 7 released a NEW single “Let Me Know“, featuring the group’s signature R&B sound that fans have always loved. 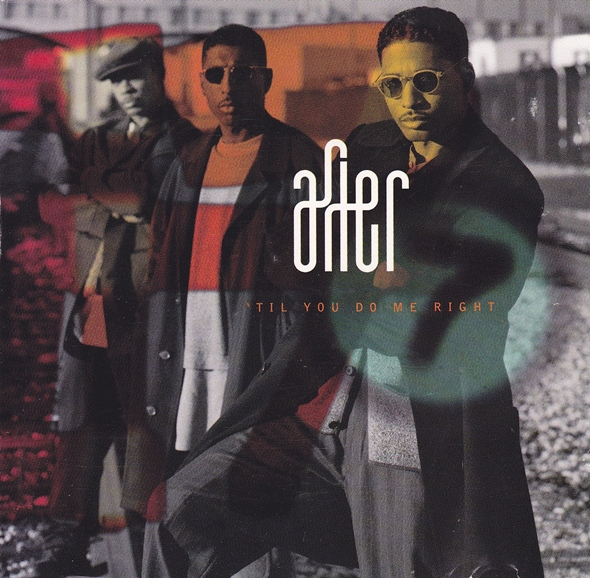