written by Kevin Arkadie who wrote for New York Undercover –  Soul Food:The Series  just to name a few.  This movie is set to blow your mind with all of the Drama / Romance /and Suspense.  A MUST WATCH!!!! 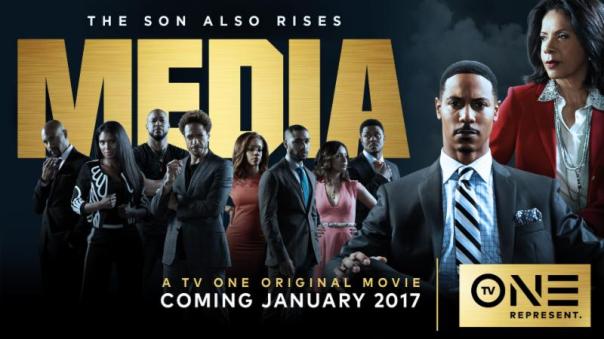 Our friend and Beautiful Actress Denise Boutte ✔️ Who recently Starred in the April 2016 movie “Second Site” producer by Susan Banks, on TVone Network, Will be starring in the NEW movie “Media as Danielle Jones  pc:Westpoppn

You may remember STEPHEN BISHOP from the Tv Show “Being Mary Jane” on the BET Network,  WELL . . The handsome Stephen Bishop will be starring in the NEW movie “Media” as Willis Randolph. .  pc:Westpoppn

The talented Penny Johnson Jerald looks Amazing!!! Love her Fashion✔️ She plays “Jackie Jones” in “MEDIA”.   We Promise you, you will fall in love with her character. .Stay tune!!! 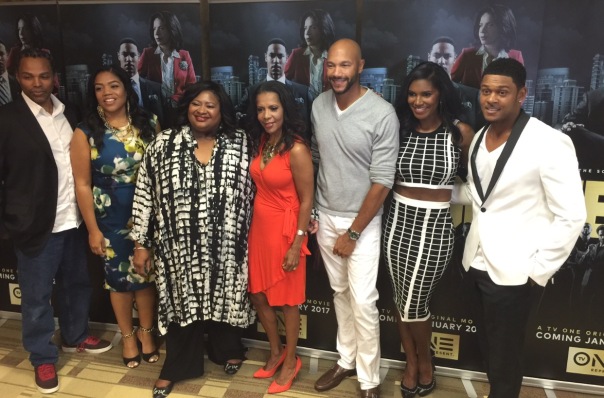