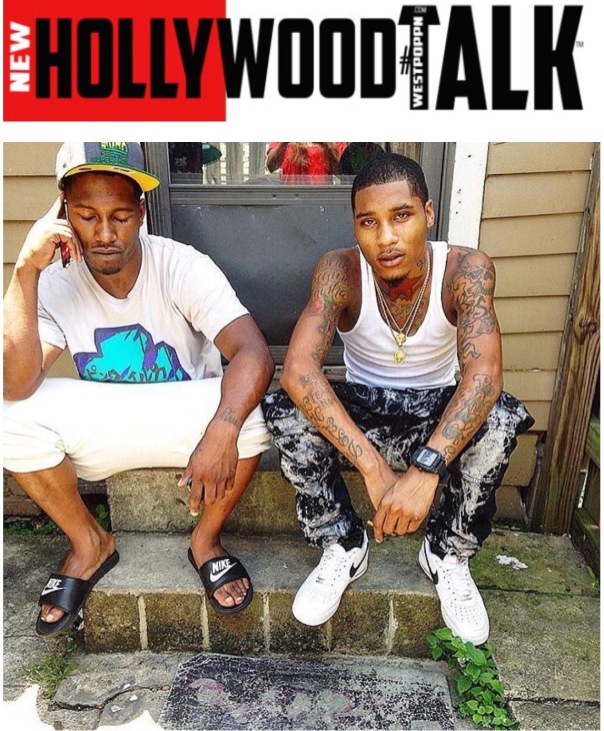 OMG!!!! This is really sad😪 #Rest #In #Peace to Toya Wright’s brothers who lost their life. . Details: Reality star Toya Wright’s two brothers, Rudy and Josh Johnson, were shot and killed in New Orleans on Sunday, July 31, according to reports. 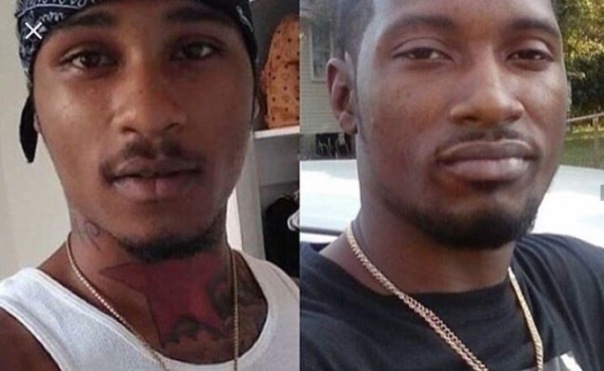 New Orleans police discovered two young men who had been shot multiple times inside a car in the city’s 7th Ward shortly after midnight on Sunday morning. The victims were pronounced dead at the scene, according to the New Orleans Police Department (credit:UsWeekely) . .

Our Condolences goes out to TOYA and her family. . Wow this is really sad. . Sorry to hear this. . 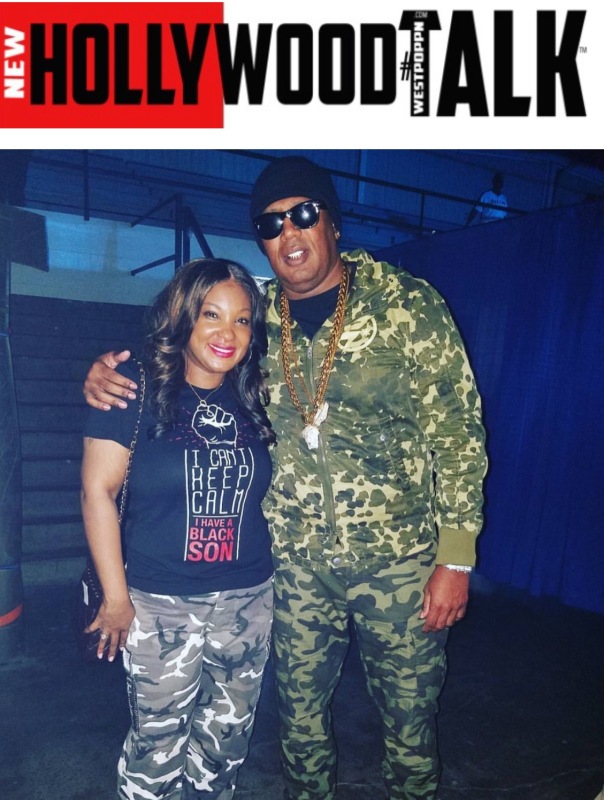 Getting STEAMY right Here!!! . . . .SAFAREE hits the red Carpet with the beautiful  Miss Nikkiibabyand drops an adorable KISS on my girl Nikkii Congratulating her on her NEW HAIR Line Launch.  Nikkiibaby is OFFICIALLY taking over the BLONDE Hair in weaves PERIOD from across the globe,

She Teamed up with Hair Are US and  celebrated her Hair Launch #BlondeBombshell Human HairCollection, which is available at HairAREus.com   #CongratsNikkiibaby

Both Owners of Hair ARE Us  – Ashely Williams and Kat R. who have Three store locations (below) 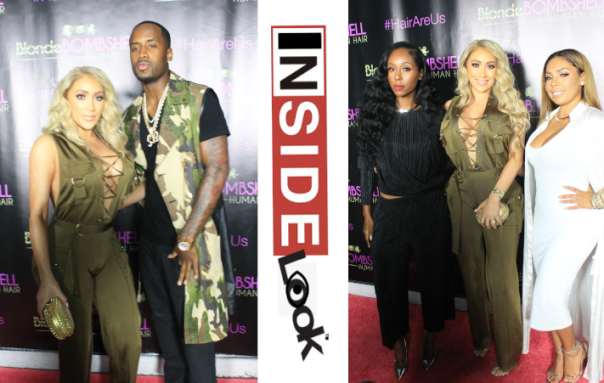 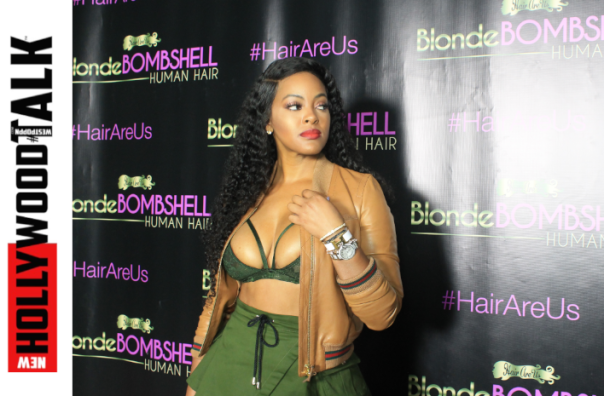 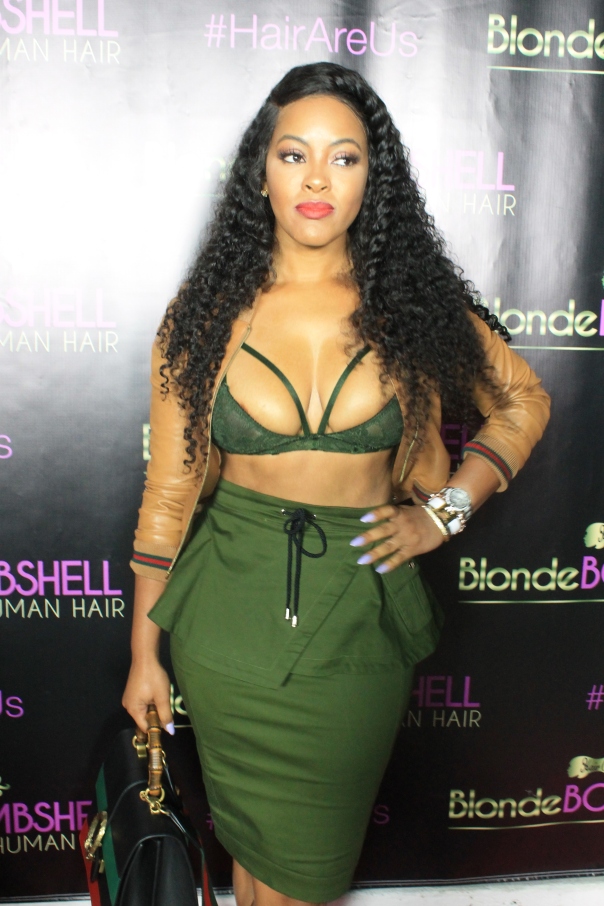 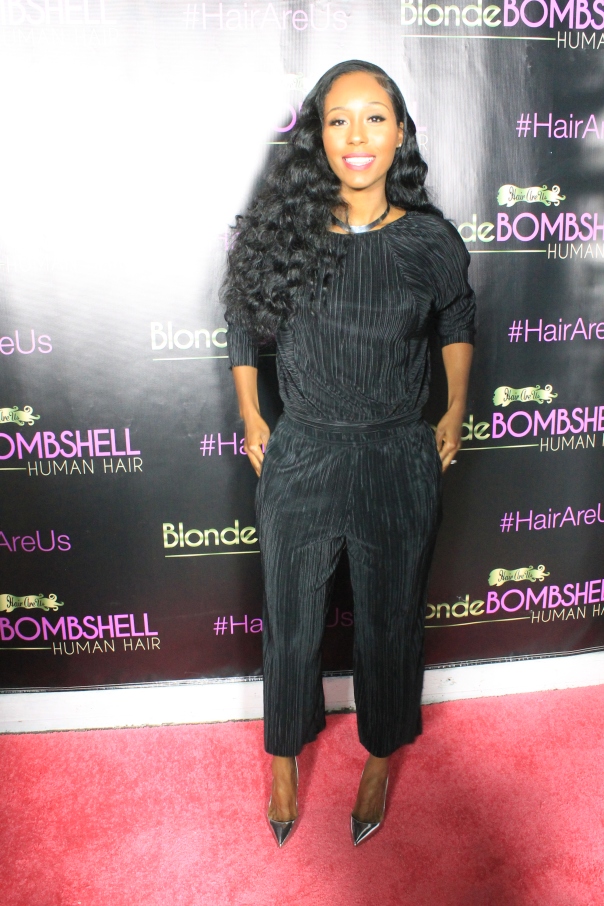 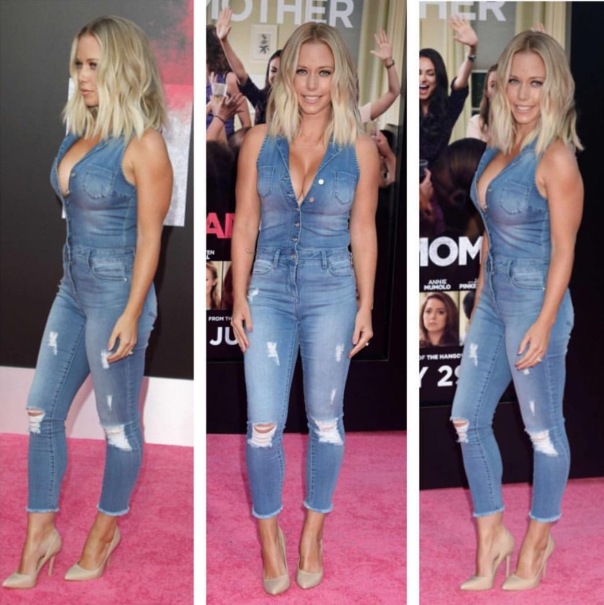 In case you,ve been wondering 👀 what happened to “Miss Judi” from the Tv Show #TheBadGirlsClub she’s been doing Awesome🗣 She’s doing her ENTREPRENEUR thing. . 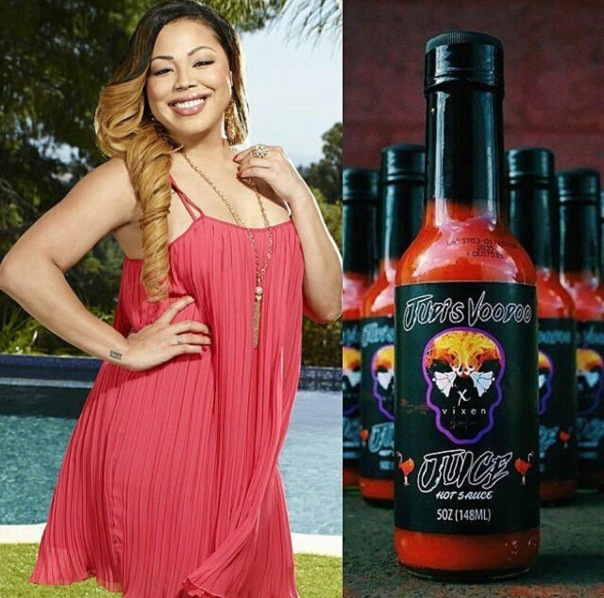 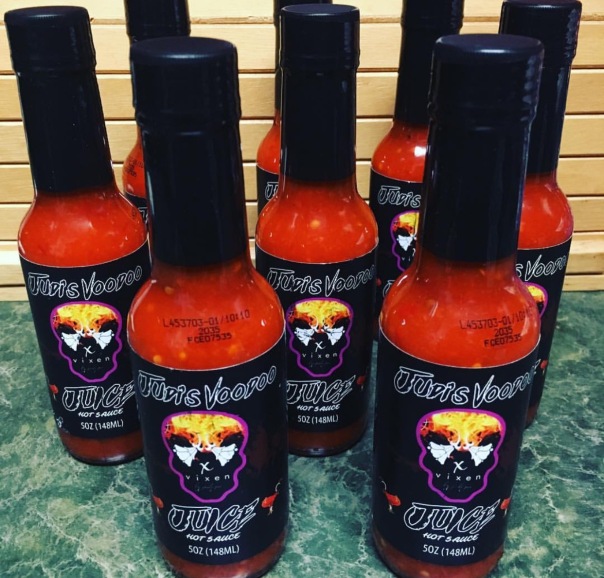 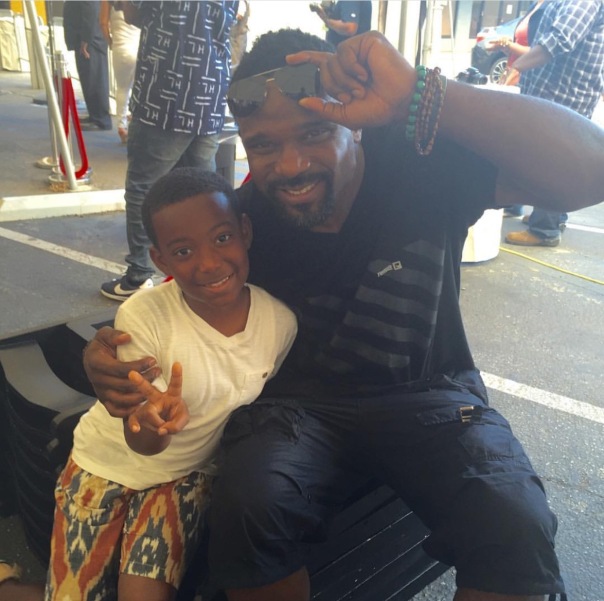 Darius Mccrary from the Tv Show of “Steve Urkle” was present at the #BlackMoneyMattersLA Event at the One United Bank in Los Angeles,CA (which is black owned)

To all our members, you're all we need… you are our destiny! A big thank you to @dariusmccrary for joining us at #BlackMoneyMattersLA

Darius blew a few Tunes inside of the bank while having fun with the Staff and Customers who came in to apply and open up an account.

CEO Kevin Cohee explains how important it is to #BankBlack and to Support. .

MariahLynn, her Nephew, and basketball player Rondae Hollis of the Brooklyn Nets✔️✔️✔️ 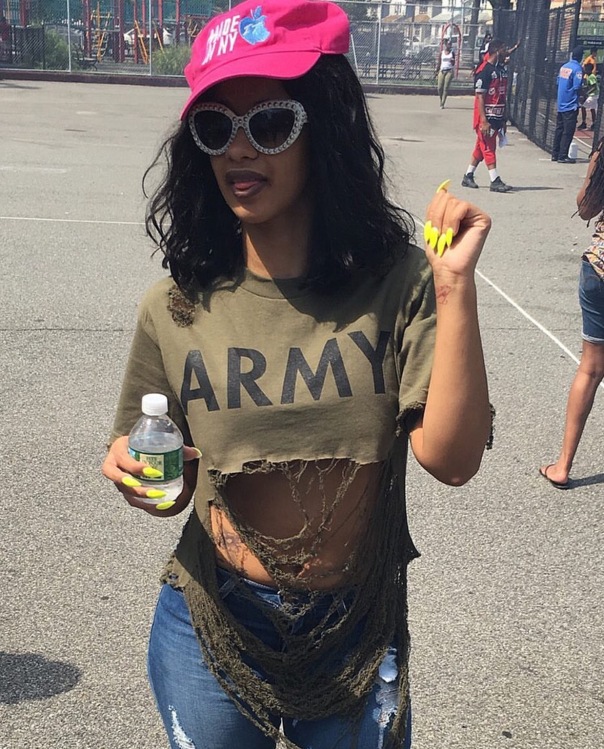 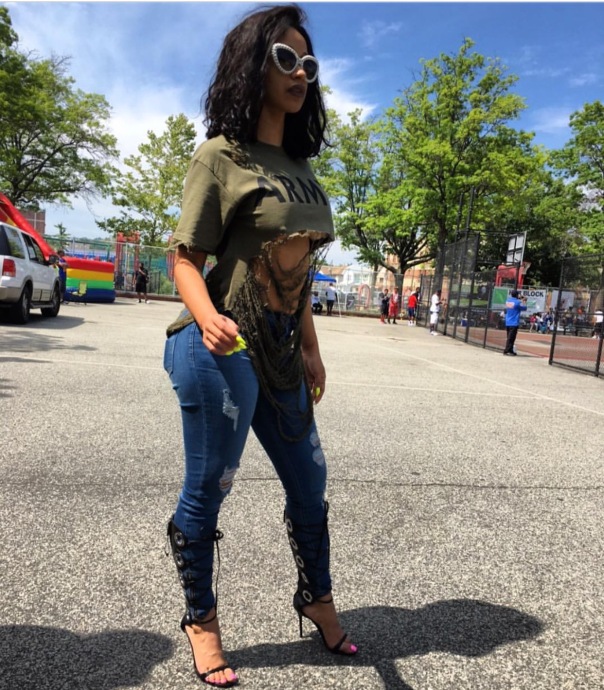 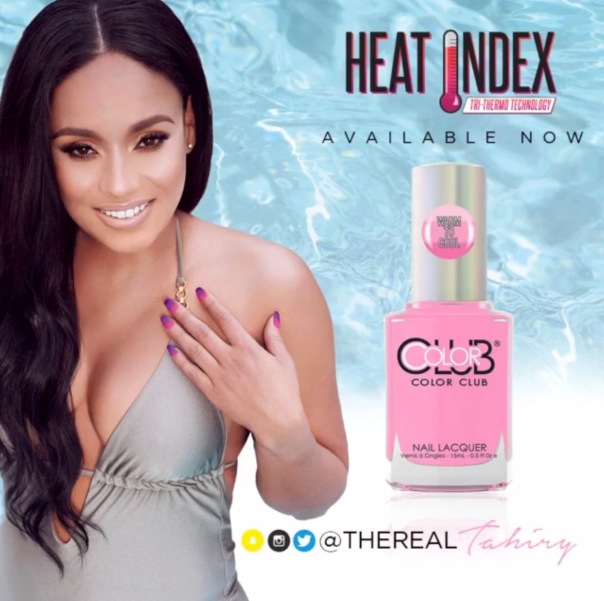 Drake’s dad Dennis G, spotted hanging out wit’cha girl IGGY and he had this to say about his Iggy. . . 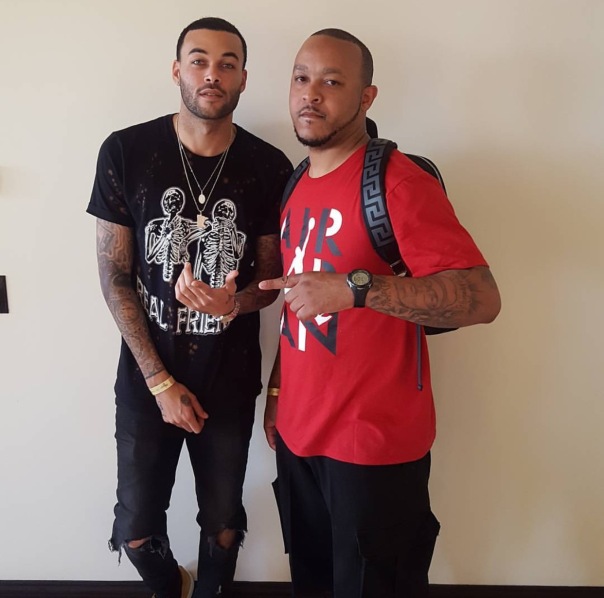 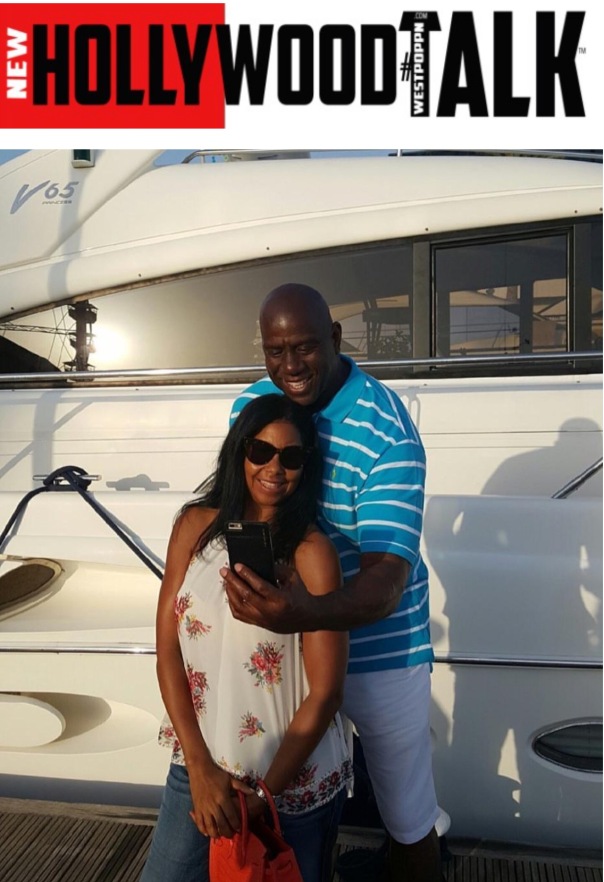 Magic Johnson and Cookie take their FIRST Selfie. . In France✔️✔️✔️

No matter where Magic goes. . He always brings LA with him. . #TeamLakers💯 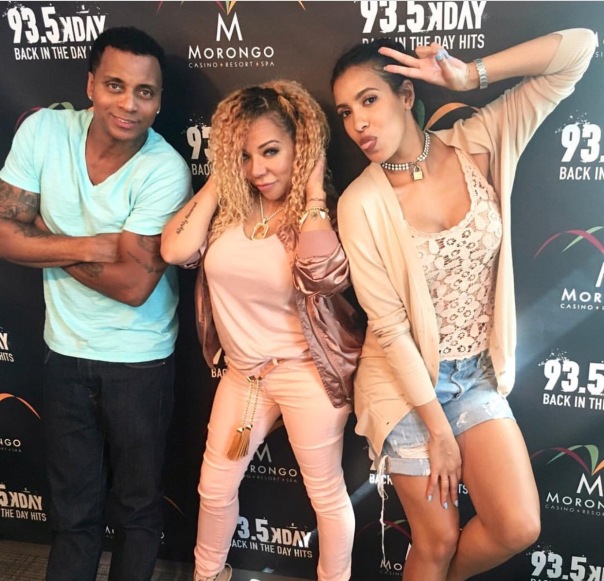 Tiny hits the Westcoast on 93.5 Kday to talk about #TheFamilyHustle,  #Movies/Series and more with Host Romeo and Julissa B 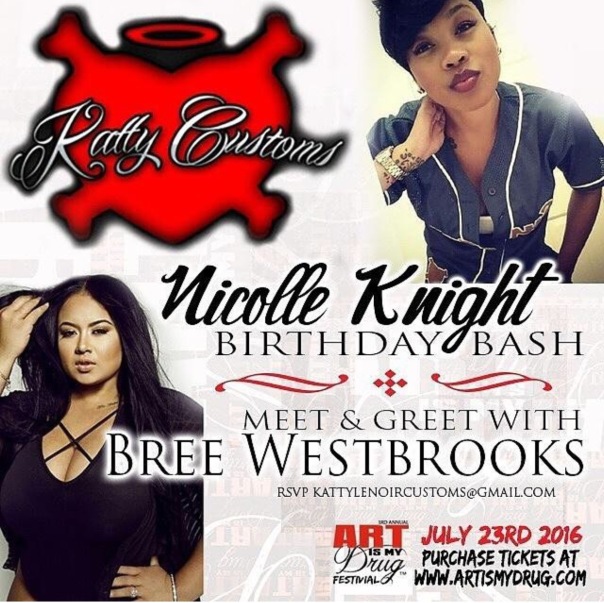 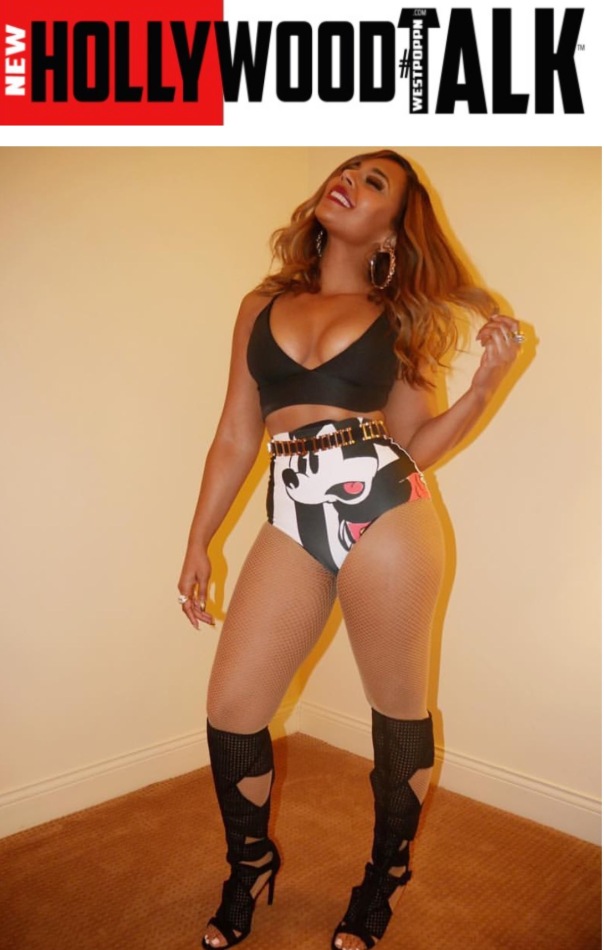 Ashanti 💋Slaaaasays in her cute #MickeyMouse Shorts, her Knee high Black Boots and her Tank Top!!!💋  And in the back says. . Your NOT the BOSS of ME 💋 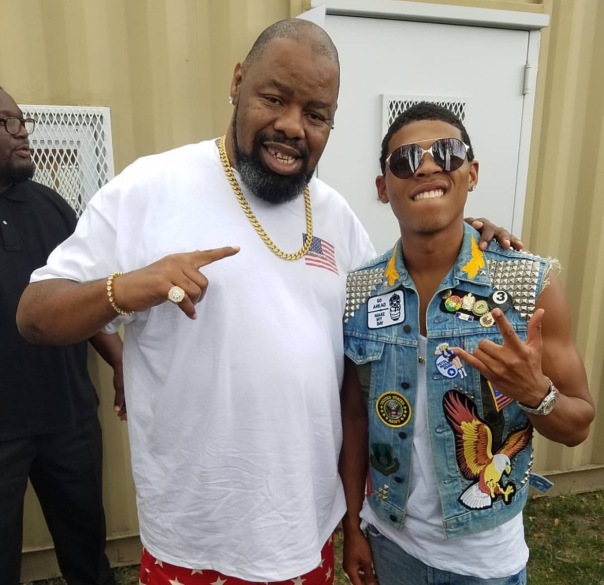 Yazz The Greatest chilling out with The Legendary Artist and Dj, Biz Markie ✔️✔️✔️ 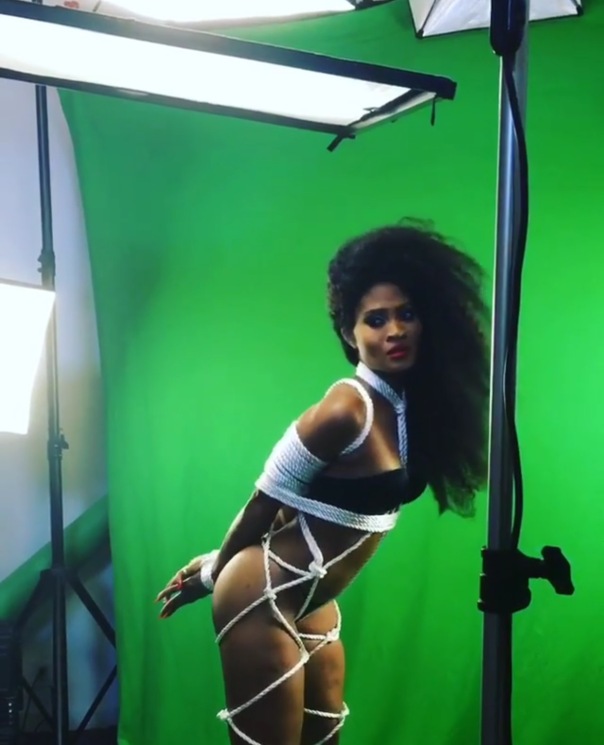 Look at my girl MARGO SIMMS behind the scenes of her new Steamy HOT video shoot ✔️✔️✔️ . .

#GirlFromCOMPTON Movie coming soon to #LIFETIME network, story about R&B artist Michel’le would shoot this summer in partnership with Sony and Thinkfactory.  Executive Producer Leslie Greif said the film depicts her journey from the streets of Compton, including her experience with Death Row Records and her relationships with founders Dr. Dre and Suge Knight, two of hip hop’s biggest stars. It’s a story of “fame, abuse and ultimately, survival and triumph,” according to a press release.

“It will give the female perspective of growing up in that world,” Leslie Greif said (Credit;RickMccrabb|Journal-news.com) 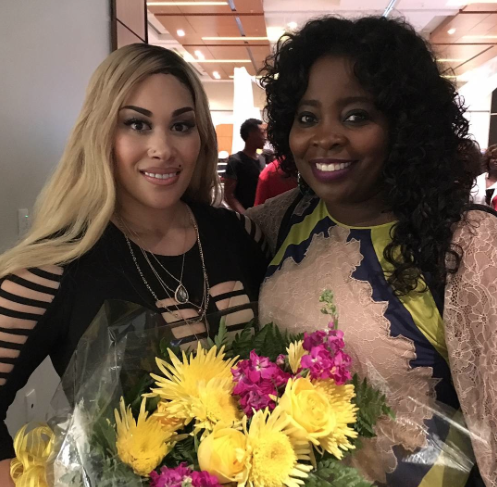 KeKe Wyatt and Kim Kimble were special guests in Nashville at the “A Day Of Beauty” Event this past weekend presented by Dollar General + Beauty Cents Magazine. 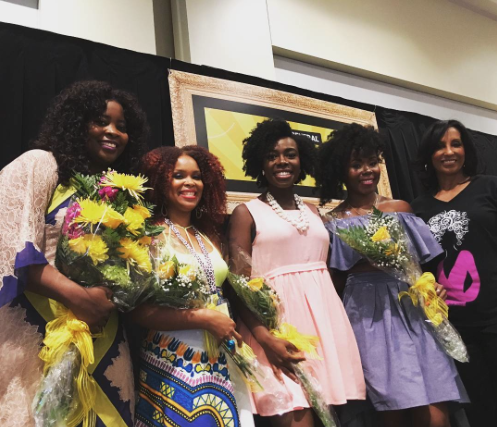 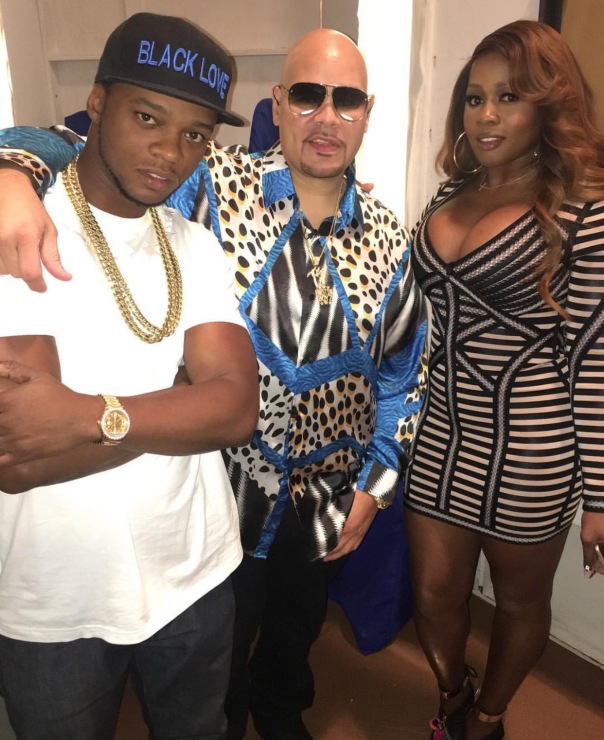 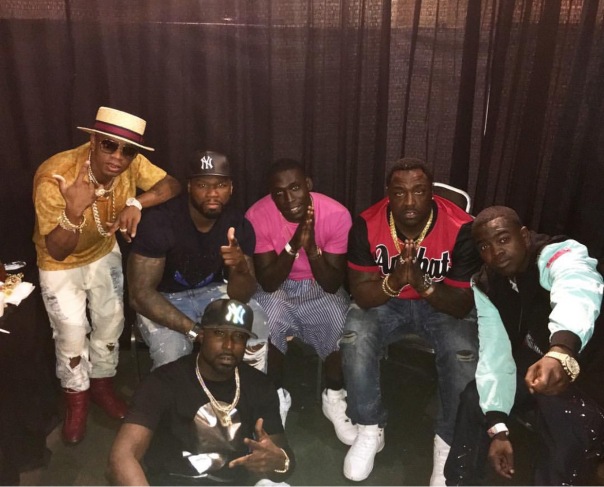 When the kids fall in love with The Shark Tank Show and then come to support their favorite #DaymondJohn at his book signing. . #Inspirational✔️ 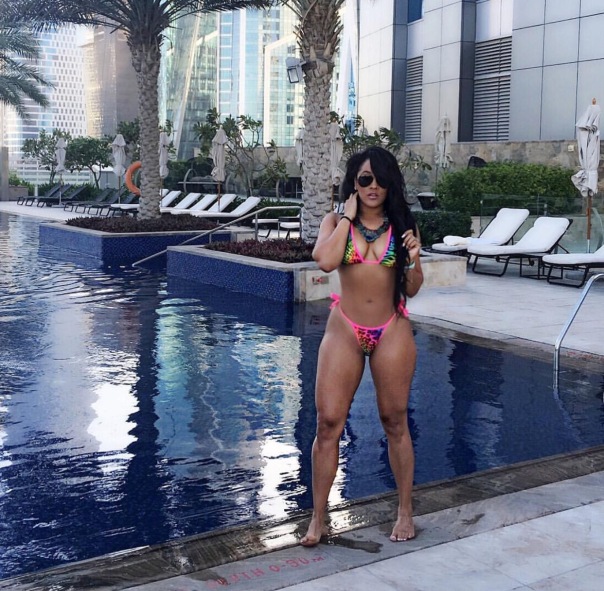 JUST ME & MOM ✔️ #Donna from Black Ink Crew and her mom in Cleveland, Ohio

MEANWHILE. . . The rest of the 9MAG Crew #BlackInkChicago chilling out in Hollywood,CA at a DayParty ✔️