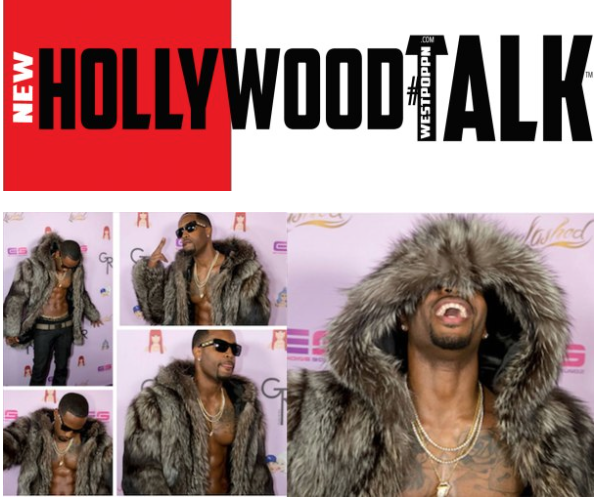 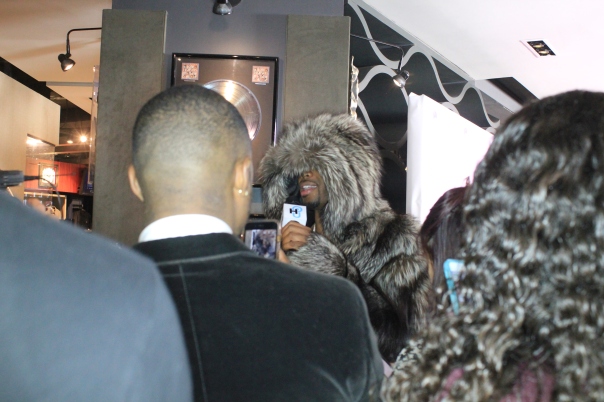 Yasssssss Blac Chyna in her custom made by Celebrity Designer Angel Brinks night gown, was glowing last night while holding her Baby Bump.  Blac Chyna celebrated not only her Birthday Celebration Birthday Bash but Also she

Launched her NEW >> CHYMOJI APP and everyone who attended the Private Launch had to Download the $2 APP in order to get in her Event.  However, Chyna’s Event was #LIT!!!!

Everybody had a hard time getting in it was SOOOoooo Packed!!!

So many Celebrities came out to Blac Chyna’s CHYMOJI APP Launch Party and also Blac Chyna’s Birthday Bash Celebration along with her #Bae ROB KARDASHIAN Last Night at the Hard Rock Cafe in Hollywood,CA.  SERGIO PRINCE HALL who is the Son of R&B Legend Aaron HALL and who is also working on his latest music projects now. . . came out to show his support.  As well as Celebrity Designer Angel Brinks was also in the building supporting her girl BLAC CHYNA and WHO also designed Blac CHYNA’S Exclusive dress for the Event Angel told Westpoppn Hollywood. 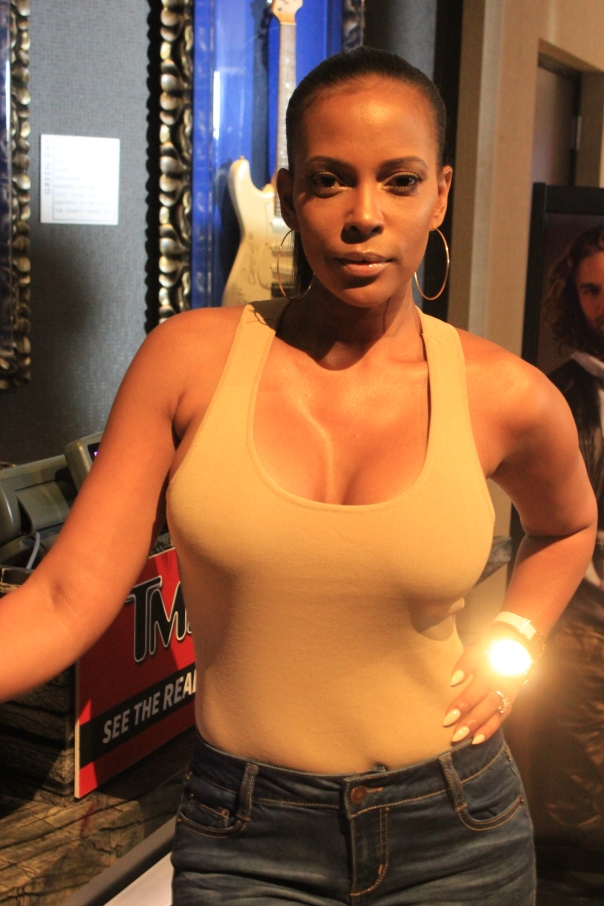 And of course, our girl, The Beautiful and Sweet SUNDY CARTER who showed up looking FABULOUS was also present to show her support. 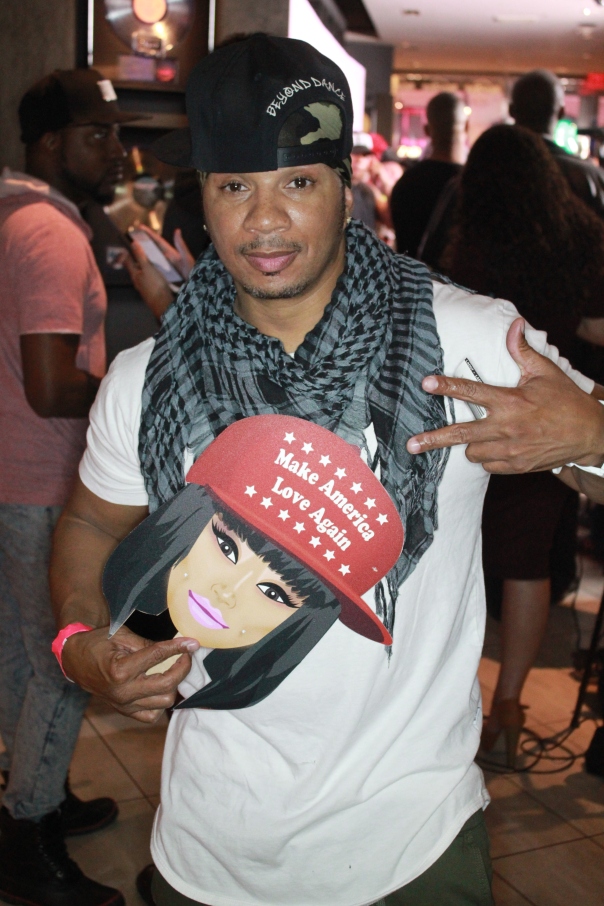 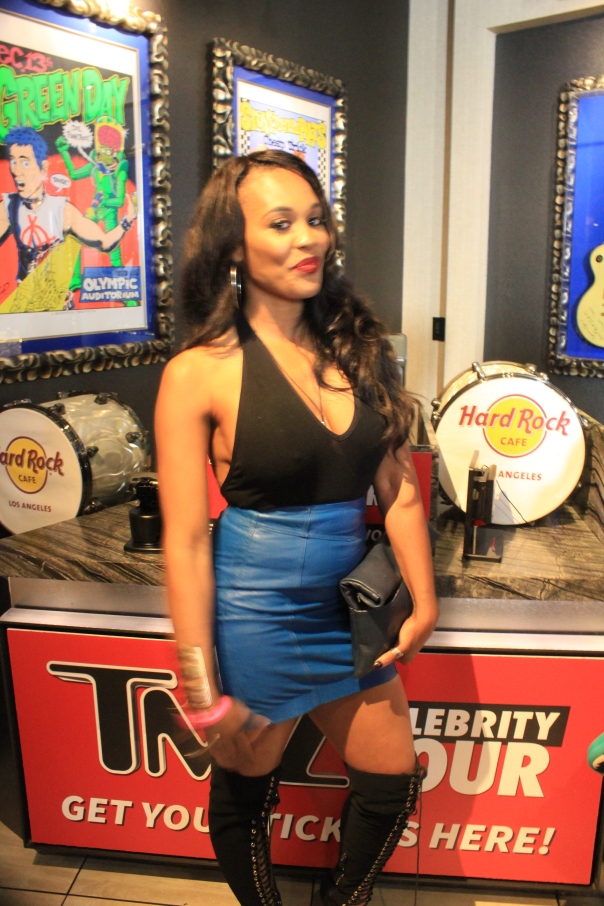 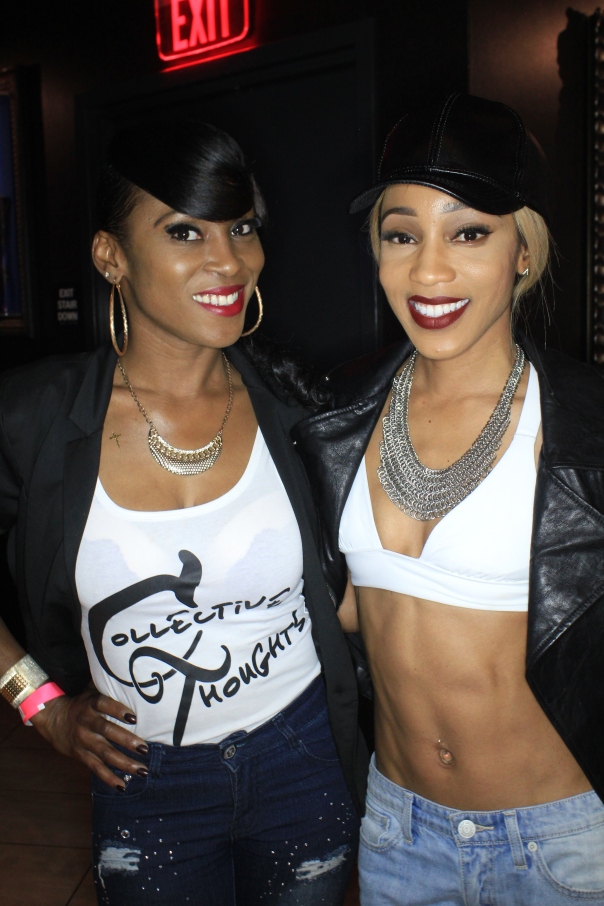 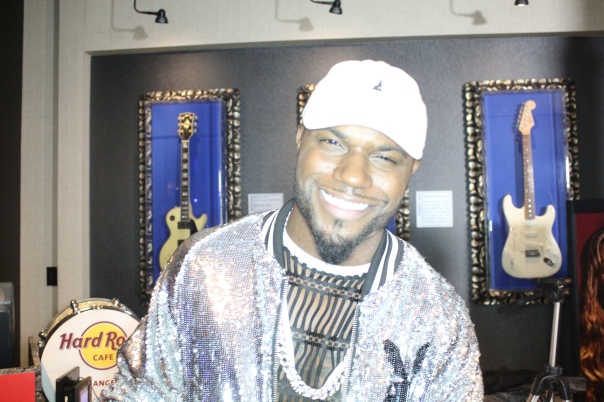 Milan from #LHHH also came out to Support his friend Blac Chyna   pc:Westpoppn