Naomi Campbell at her book launch at the Taschen bookstore (publishers of Art) in Los Angeles, CALIFORNIA  (photo w/Kim Kardashian) 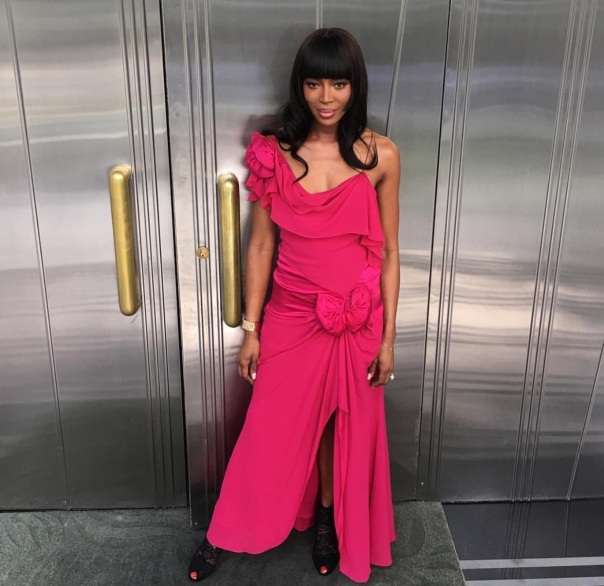 Soulja Boy stops thru Barcelona,Spain and chilln out with his boy Stonerboyz 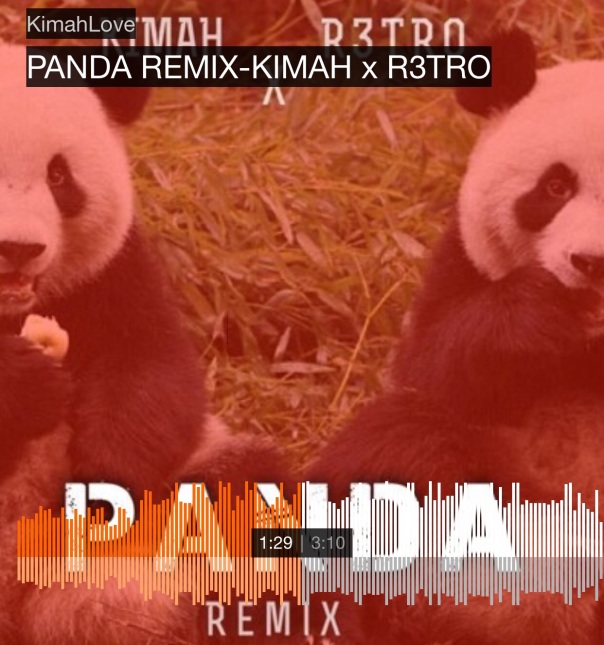 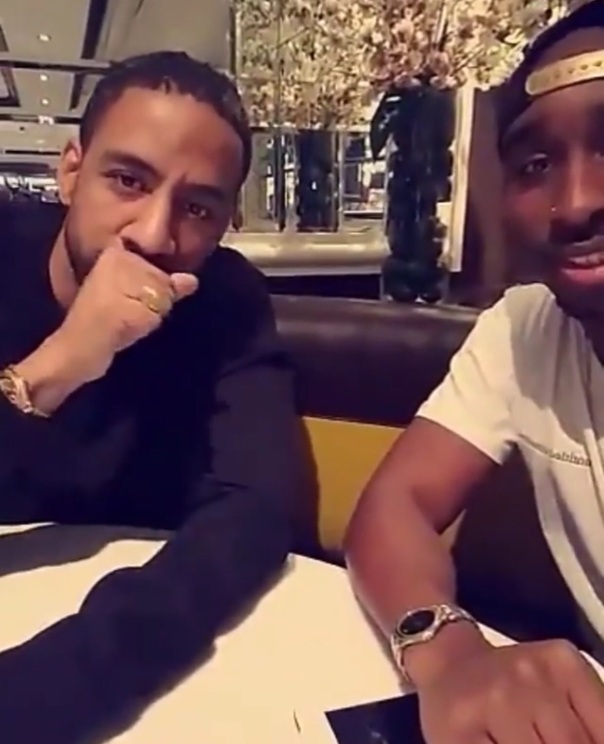 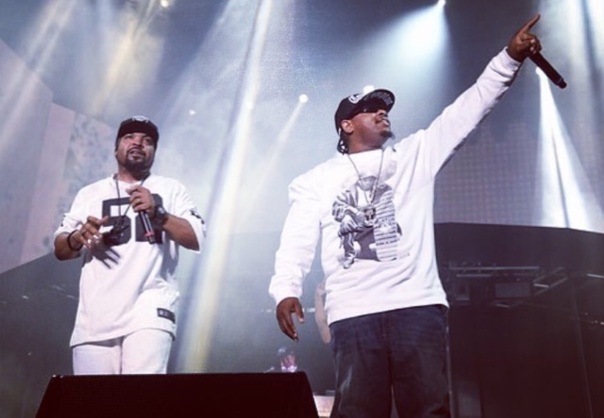 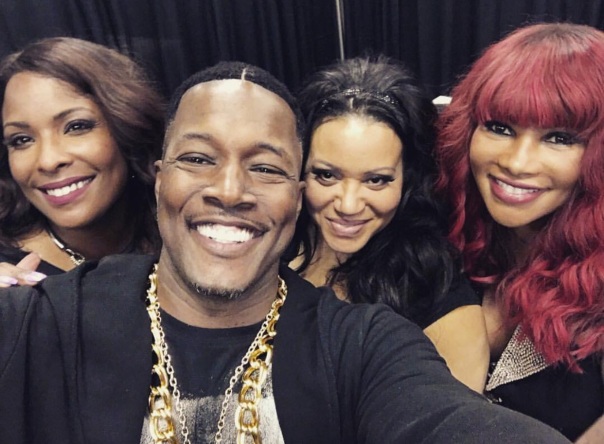 “The John Wall Family Foundation (JWFF) partnered with Sean John to present Fitted. Once again, seniors from high schools in the Washington, D.C. area will be fitted with tuxedos for their prom courtesy of Sean John. This year, 10 students had the opportunity to be styled and dressed by Sean John’s tailored suit collection“  – John All Family Foundation 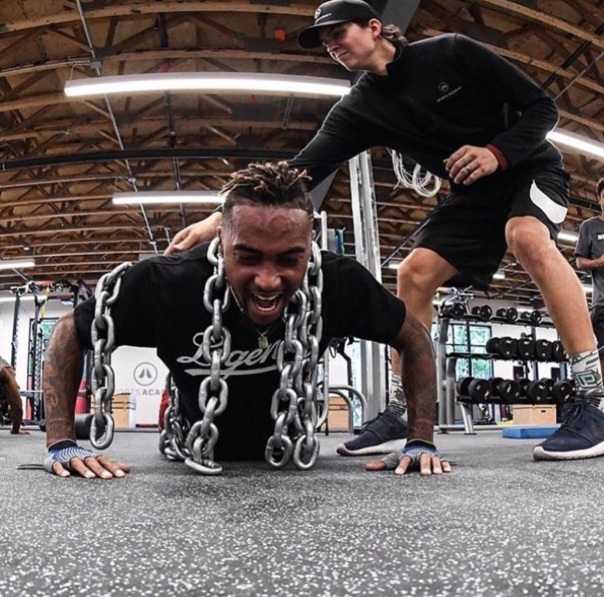 ⚓️ WHEN THE WURRK OUT GETS REAL!!! ✔️ Desean Jackson #Top5WR 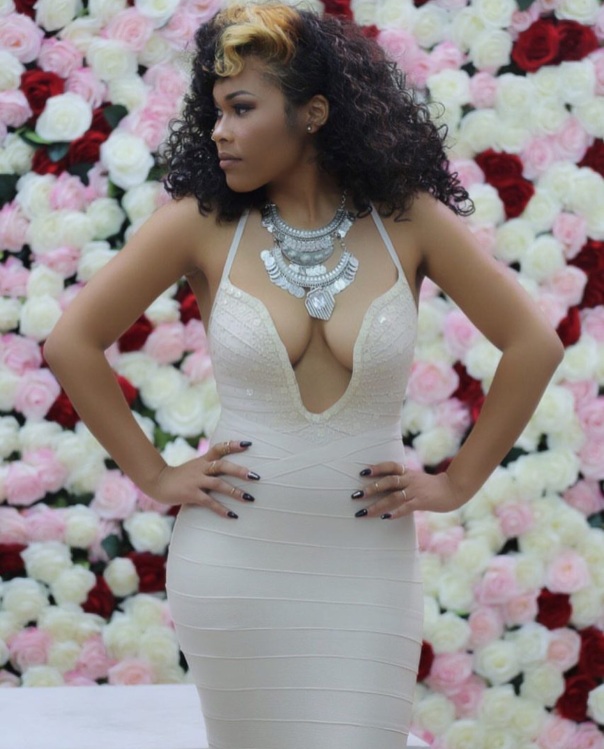 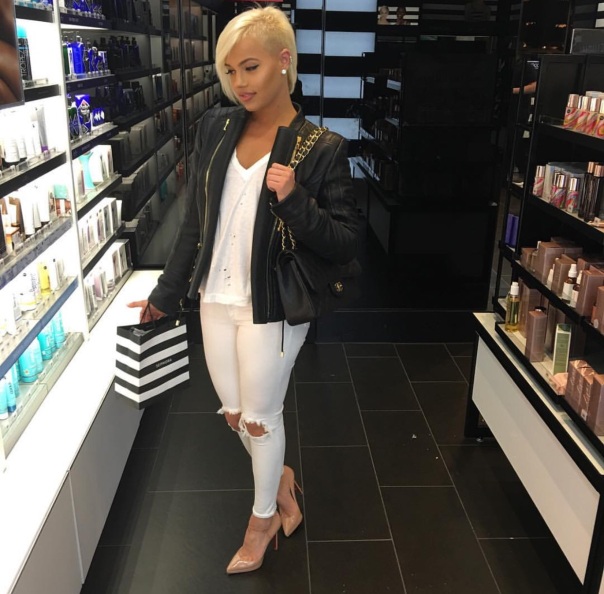 #CONGRATS to Mr. and Mrs. Byers from TV show Series EMPIRE, who are now OFFICIALLY MARRIED 💍 in real life.. 💞 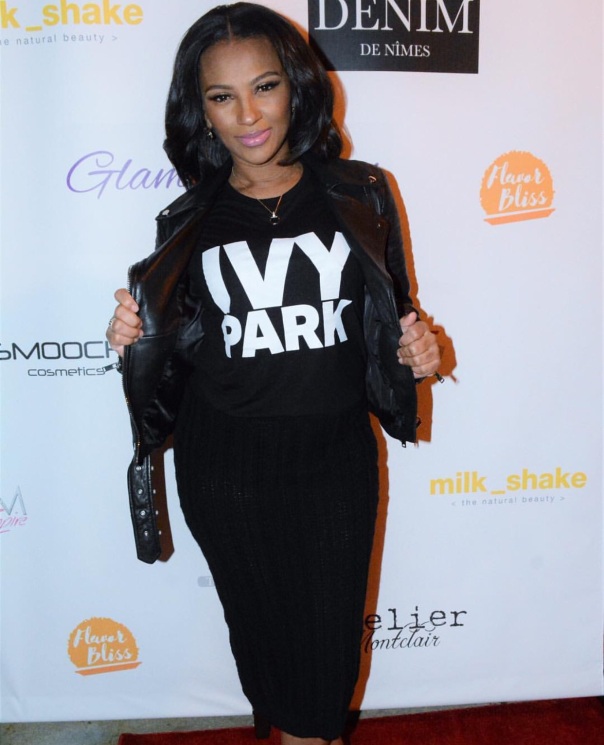 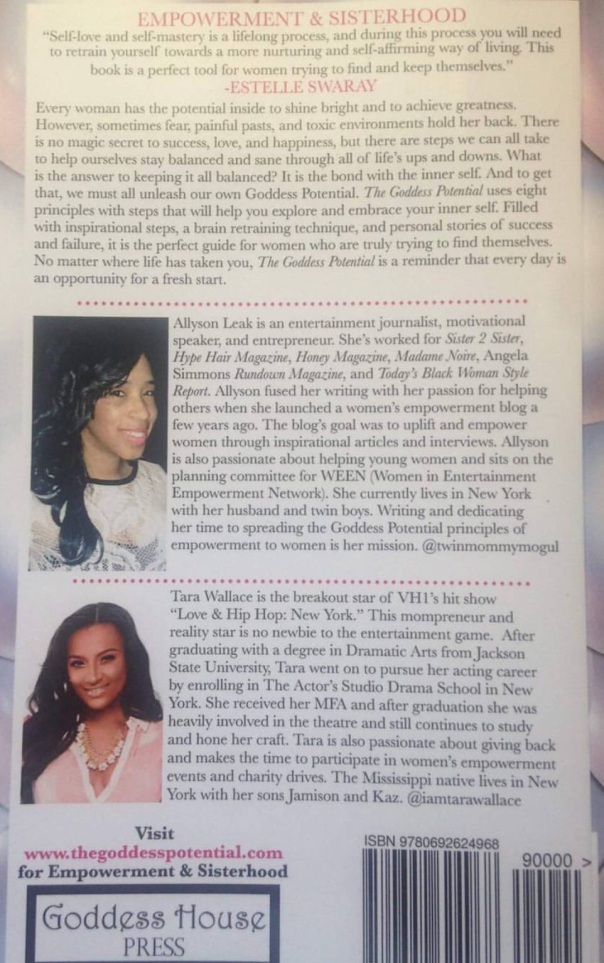 At Coachella 2016 – Paris Hilton and The AMAZING Designer Michael Costello

When you FULLY trust your photographer because they Dope!!!!’ Shekinah Anderson  (Pc: J Smith Revealed) 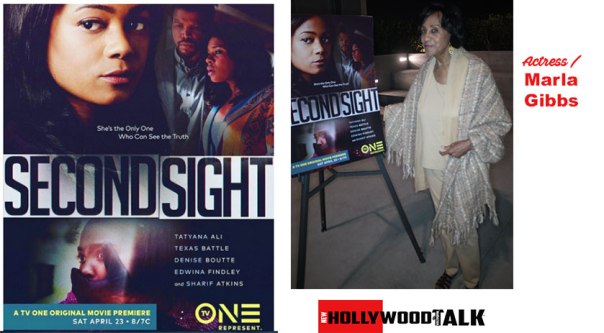 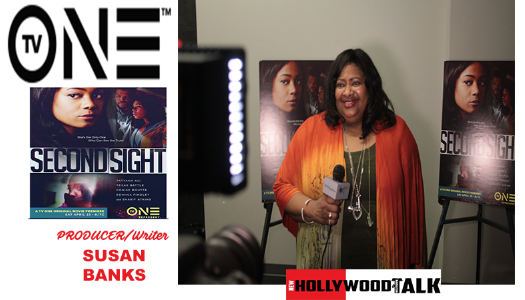 #Congrats to Susan Banks who is the Producer /Writer for the Movie Second Sight which premieres this April 23rd  on #TVOne.  Set the Date!!!! Second Sight has so much Action Packed, Drama, Romance, and Suspense in this movie . . You Must SEE IT!!!! 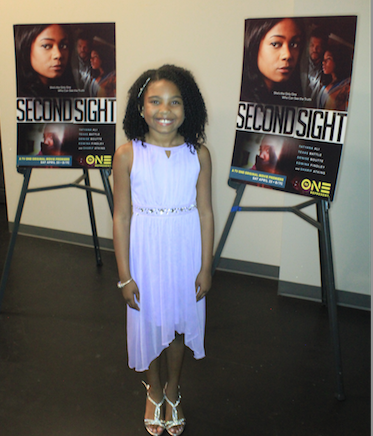 Behind The Scenes of FAST AND FURIOUS #8

(Next to NeNe is Steve Levine-NeNe’s Agent) 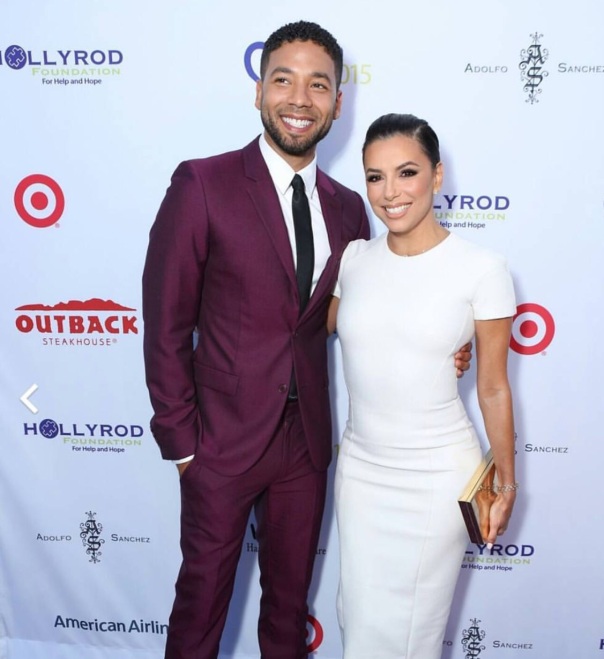 #AutismAwarenessMonth > At the HollyRod Foundation for help and hope Event by Holly Robinson Peete & her foundation. Actor/Jussie Smollett and Actress/Producer Eva Longoria hits the red carpet for this event 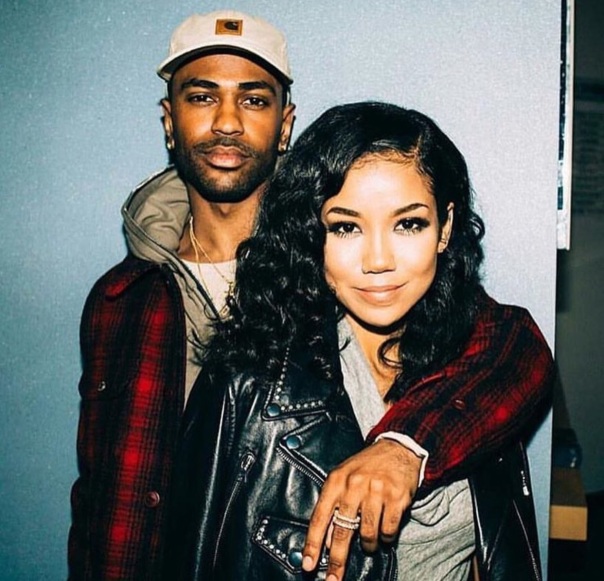 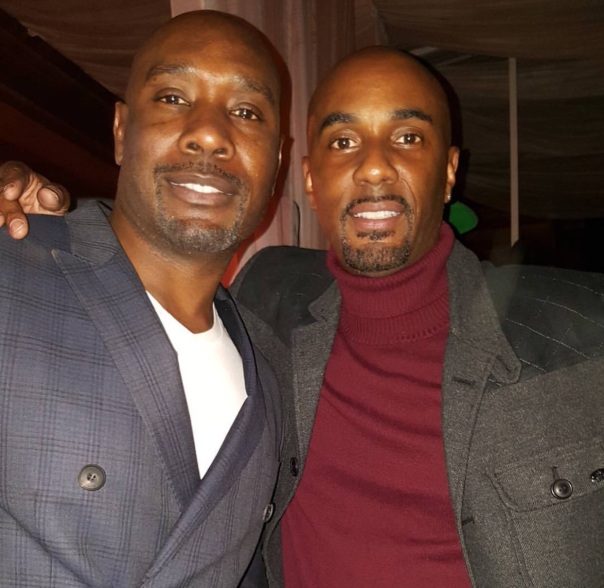 CoCo setting up for one of her Photoshoots, and getting Super GLAMED Up. . But at the same time being MommyFirst😻  #MommyMoments

Okay soooo. . This is how Amare Stoudemire got his SnapChat >> He was on set shooting for a cover shoot for White Wall Magazine and his boi Daniel Arsham  showed Amare how to set up his profile..

>>> Go add him on your Snapchat guys >>> https://www.snapchat.com/add/amareisreal1 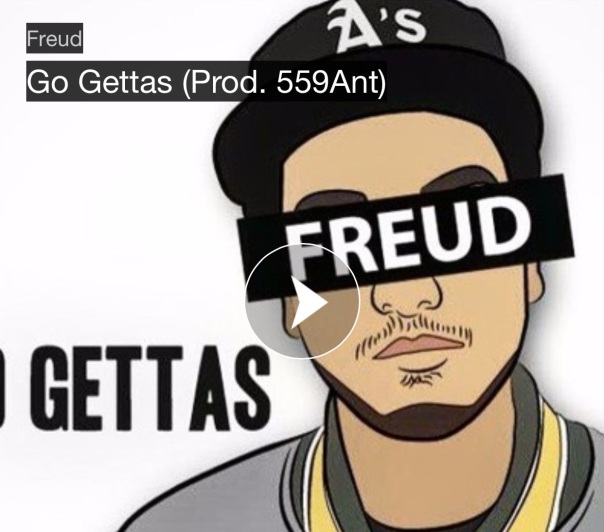 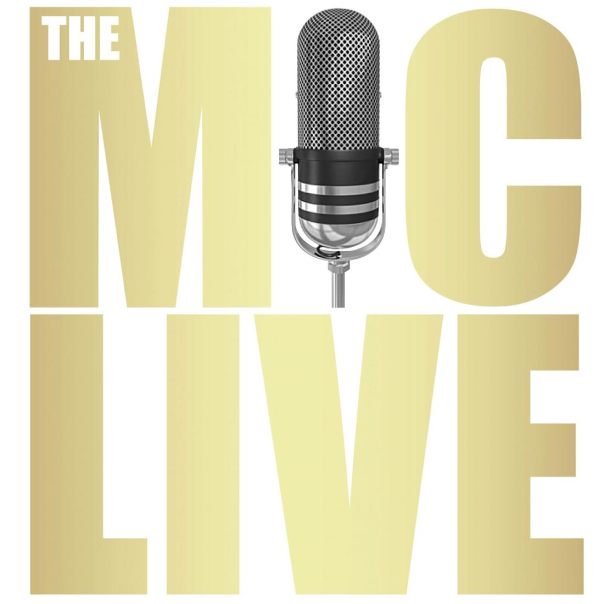