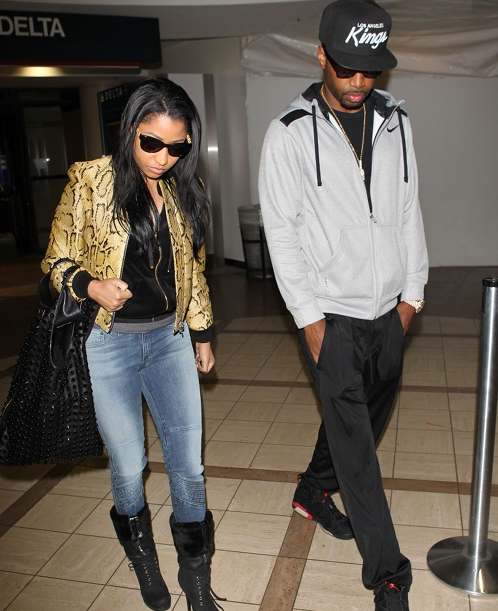 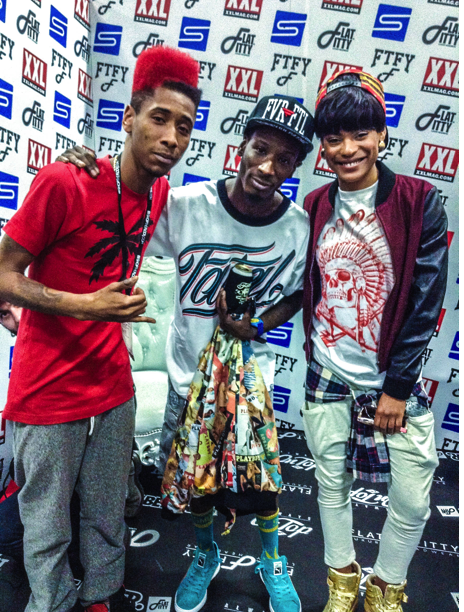 #CEE’LO Green had to appear in Court recently, at the Los Angeles Superior Court, in CALIFORNIA

Tiny on her way to the Wendy Williams shows..she’s looking great!!!  & expresses that she is loving her new boobie & butt lift…. 🙂

Drake after one of his recently performances….. In his flyy black fur jacket. ..

Wiz khalifa out in motion…

#TeyanaTaylor and Plus Size Model #Toccara at the White Glove Int’l 3rd Annual South Beach ALL Star Celebrity BasketBall Game in Miami,FL …. >>>They forgot to tell my Girl Toccara about the Powder on those nicely powered thighs 🙂  Ooopsy! 🙂

Ashanti will be singing the National Anthem for Manny Pacquiao to set off the Show with the HBO Pay Per View REMATCH with Tim Bradley on April 12th, 2014 in Las Vegas at the MGM Grand.